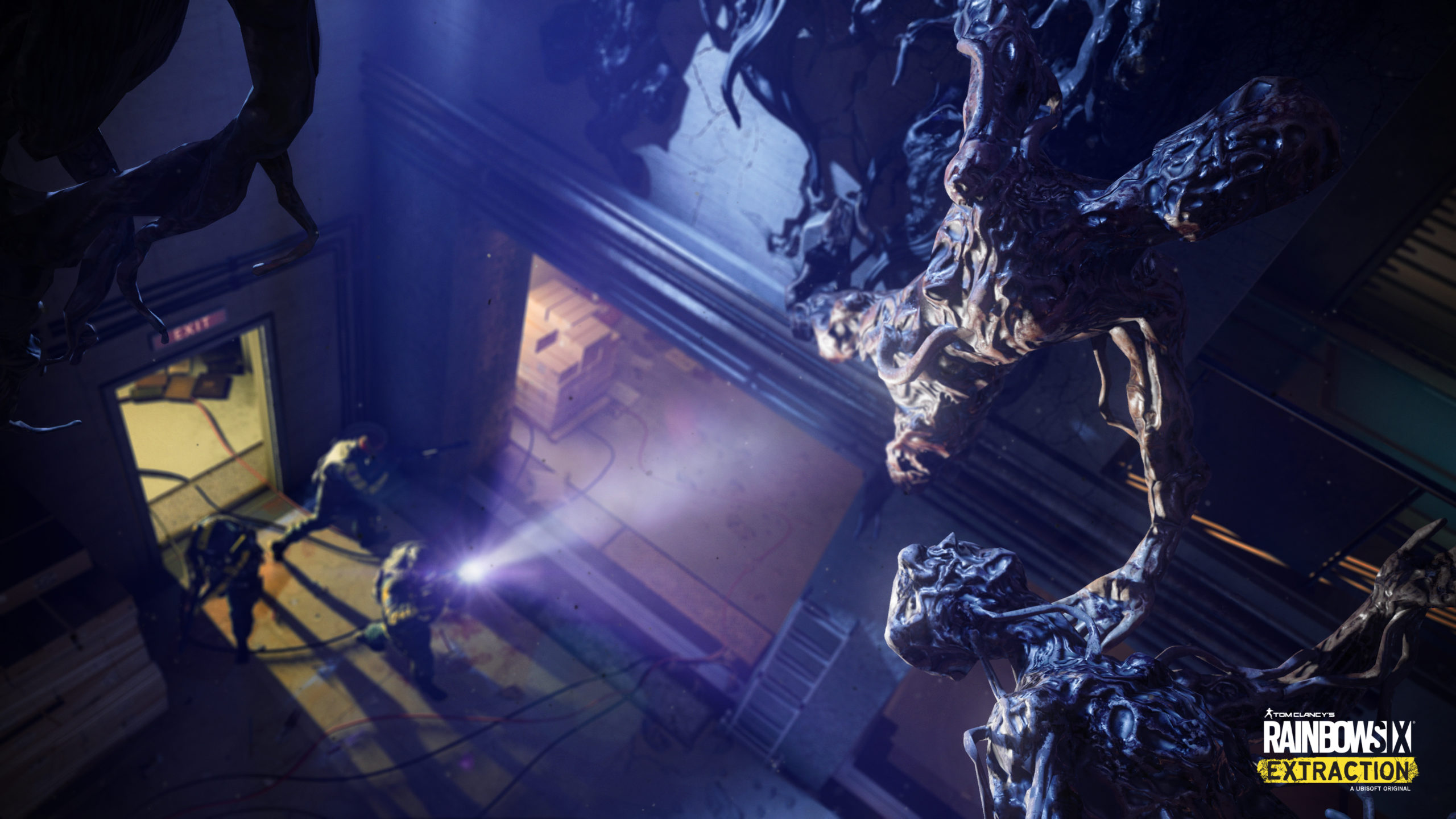 Rainbow Six Extraction cuts close to Rainbow Six Siege, and fans who have played it will see a familiar cast. Most of those operators, though, perform somewhat differently than how they do in Siege, which fits with the theme of the game.

The first element players will have to settle on before going on an incursion is their operator. There are 18 playable characters in the game at launch, but only nine are unlocked at launch (unless you have the Deluxe Edition, that is).

Each operator comes with their own loadout, and players can unlock new gadgets and weapons as they progress through the game. Here are our best operator picks for beginners to make your run through Extraction easier—and hopefully avoid getting an operator MIA.

In Siege, Vigil was one of the hardest operators to play, thanks to his difficult role as a roamer. In Extraction, though, he’s easily one of the best picks for beginners, especially if you’re a lone wolf.

Vigil’s ability, the ERC-7, disguises him from Archaeans and essentially gives temporary invisibility. Since stealth can drastically increase your odds of succession in Extraction, having an operator that can become invisible nearly at will (after a short cooldown) means you can breeze through most scenarios, even after you’ve been spotted by some Archaeans.

And if the prospect of being invisible (or just not sucking at Vigil for once) wasn’t alluring enough, his K1A1 machine gun comes straight from Siege, with basically the same reliability, especially in the lower-level incursions.

Tracking opponents has enough value in Siege, and that doesn’t change in Extraction. Lion’s ability, the EE-ONE-D, will detect all moving enemies within 25m for 20 seconds by default, which is extremely helpful when defending a site or just moving into position. The EE-ONE-D comes with a 60-second cooldown, but players can improve both its duration and cooldown by ranking up with the operator.

Lion can pinpoint the location of several Archaeans with a single use of his gadget, which makes him a great addition to any team—and an easy operator to pilot. Pair to that his signature V308 by default and that makes a well-rounded loadout that can’t go wrong in most situations. If you’re a fan of sniping (or were one of two Glaz mains in Siege), he can also unlock the HK-417 at rank three, offering more options to his loadout. That said, it’s hard to go wrong with the V308.

The bulky Doc is a two-speed, three-armor operator, following in his footsteps from Siege. This sturdiness helps him stay alive, but he should have little trouble staying in the fight thanks to his Stim Pistol. By default, Doc starts with three shots that each restore 20 health, but ranking up the operator will improve the healing value and the shot count.

The main disadvantage for any first-time Doc player in Extraction is his default SG-CQB shotgun as a primary weapon. Luckily for anyone sticking with Doc, he unlocks his MP5 at rank three, which shouldn’t take long to reach. And, until then, his P9 sidearm is more than enough to do the trick on lower levels.

We picked Doc over Finka because the GIGN operator’s Stim Pistol is a one-off permanent buff, while Finka’s ability only lasts for 10 seconds at base values. This makes Finka much less beginner-friendly since players will have to time her ability well, though it does come with a cooldown and has unlimited uses.

Sometimes, you just need to blow stuff up. And in Extraction, Hibana is who you go to for just that.

Her X-KAIROS hails straight from Siege, with the familiar format and utility. If you’ve mained her in Siege, you won’t feel much of a change on her kit. The X-KAIROS can open up passageways, but, more importantly, you can also shoot it at Archaeans in a pinch. Doing so will create a deadly blast that will deal a ton of damage to normal enemies and Elites. She comes with three X-KAIROS charges by default, but she can stock up on them throughout the match.

One of Hibana’s weaknesses, however, is her Type-89 AR. It packs a punch and has a decently controllable recoil, but its 20-round magazine can mean you’ll find your gun unloaded in crucial moments, especially when playing solo. Hibana can only offset this matter after unlocking the Supernova shotgun at rank three and the MP5SD at rank nine, meaning players can be stuck with the Type-89 for a while.

Her default sidearm, the Bearing 9, follows the Siege hall of submachine guns that have way too much kick, and pairing that with the Type-89 can make her kit feel fairly inconsistent, especially for solo players. The only alternative, the P229 handgun, unlocks at level six, meaning players have to wait some time until they can make big changes to their loadout.

The utility from the X-KAIROS alone and the damage from the Type-89 earn her a spot on the list, but the palpable drawbacks of her loadout—especially when you’re getting swarmed by Archaeans or in the middle of an objective—mean she has a few noticeable drawbacks. If you can live with the Type-89, though, Hibana is sure worth picking.

Hibana takes an honorable mention over Sledge because, like Hibana, his first major loadout upgrade comes at rank six when the L85A2 becomes available, meaning players will have to run a shotgun for the first six ranks on the operator. That, and the range of the X-KAIROS, make Hibana a better choice for beginners.