The Chinese corporation is looking to add to its roster of properties. 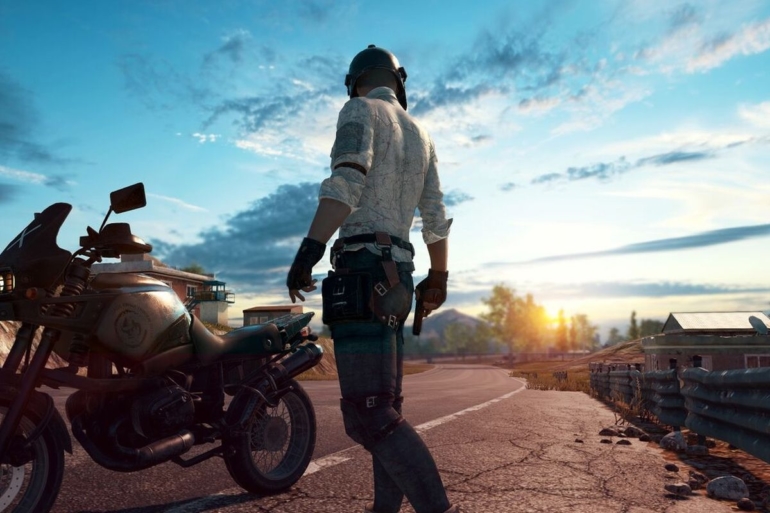 Chinese conglomerate Tencent Holdings is working to take an ownership stake in the developers of PlayerUnknown’s Battlegrounds, according to a new report.

According to the Wall Street Journal, Tencent is leading a deal to acquire 10 percent of Bluehole, the company behind PUBG and its spun out company PUBG Corp.

The deal would see Tencent acquire shares from existing investors in the company for $500 million. That would set the valuation of Bluehole at a massive $5 billion, up from the previous valuation of $3.7 billion.

Although PUBG has become somewhat overshadowed in the battle royale sphere by Fortnite, the game is still massively popular. Though its player count has waned this year, it still averaged over 800,000 players in the last 30 days and is the most played game on Steam.

Related: Here’s a list of the major games owned or published by Chinese giant Tencent

Tencent is one of the largest corporations in the world, and has a huge number of properties in gaming. It owns Riot Games and SuperCell, developers of League of Legends and Clash of Clans respectively, and owns a 40 percent stake in Fortnite developer Epic Games. Tencent also already has publishing rights for PUBG in China, making this a pretty unsurprising move.

Tencent won’t be taking a stake in Bluehole by itself—it’s leading the purchase, but is backed by a number of U.S. venture capital firms.

The change in ownership would create an interesting situation for Tencent with regards to its stake in Epic Games. PUBG Corp is currently suing Epic Games for alleged copyright infringement over the two battle royale titles.