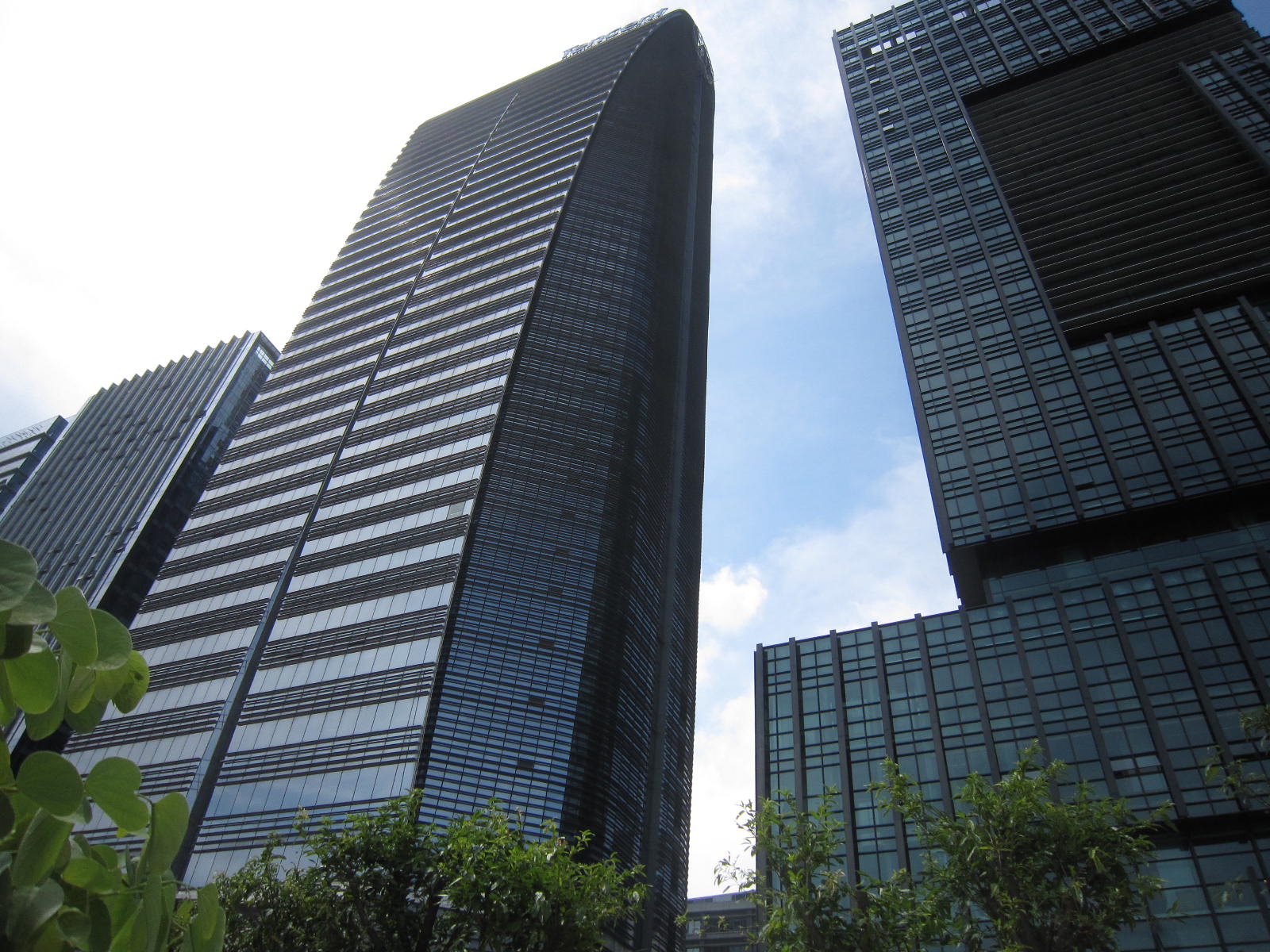 Just four years ago, chances are that the average esports fan wouldn’t have been aware of a Chinese corporation called Tencent Holdings. That changed in 2015 when the corporation made its first major foray into the world of esports, acquiring League of Legends developer Riot Games.

Since that watershed moment, few other companies can come close to the influence of Tencent in either the gaming or esports industries. Aside from owning the majority of shares in Riot Games, the company has been busy acquiring and investing in start-ups and game developers. The corporation has also acquired both publishing and broadcasting rights for non-Chinese games in mainland China.

The scope of Tencent Holdings’ ownership goes deep. It’s taking further strides into expanding outside of China. Both esports fans and gamers would probably benefit from knowing which assets the conglomerate owns, distributes, and publishes. The scope of Tencent’s properties can provide a valuable insight into the rapidly expanding Chinese gaming industry, and also how its competitors may approach the world of esports in the near future.

In 2015, Tencent acquired what was, at the time, the most-played game in the entire world with 38 million active players, Tencent’s acquisition of League of Legends saw the Chinese conglomerate instantly turn into a global esports superpower. Aside from its widespread popularity, the game is also the world’s largest esport with six active leagues across the world. The North American league is one of its most popular, with more than 75 million unique viewers tuning in throughout its most recent season, according to live streaming research site Esports Charts.

Honor of Kings / Arena of Valor

The League-esque historical MOBA Honor of Kings (known as Arena of Valor internationally) is one of the largest mobile games in the world. Despite being played primarily in China, the game was ranked as the top grossing mobile game globally in 2017, generating roughly $1.9 billion in 2017 according to SuperData.

Related: PUBG mobile has been downloaded more than 50 million times

Tencent’s racing game is one of Tencent’s most popular games, according to market research service Sensor Tower. Despite the racing game being released in 2010, the game still enjoys a substantial playerbase in China, and an international version of the game was announced on May 9, after Tencent entered a wide-reaching trade partnership with the United Kingdom’s Department of International Trade.

The mobile port of Bluehole’s widely successful Playerunknown’s Battlegrounds has been downloaded more than 50 million times as of May 2018. Released in March, that means Tencent successfully accrued more than 25 million downloads per month—making it yet another entry on the top downloaded apps globally.

Tencent Holdings is the largest mobile game distributor in terms of revenue, and one of its key purchases on the way to global mobile dominance was its acquisition of Clash of Kings developer SuperCell in 2015. The deal was valued at roughly $8.6 billion. Although several of Tencent’s major breadwinners are strictly for Chinese audiences, SuperCell’s international reach helped put it on the map globally.

In 2013, Tencent acquired a 40 percent stake in Epic Games. As such, the company has been entrusted with the increasingly popular battle royale game’s Chinese launch, which Tencent will be investing $15 million into. Already considered the most popular game in the west, Fortnite’s release in China will likely see the game’s player base soar.

Aside from developing the mobile version of PUBG, Tencent also acquired the Chinese publishing rights to the game in 2017.

Tencent’s presence in the battle royale genre has been one of its main areas of focus in the past year, and specifically outlined that it intends to focus even more on the genre in 2018. While Tencent already had established business relationships with both Epic Games and Bluehole, Tencent signed on to publish H1Z1 on Dec. 8, 2017.

While not enjoying a lot of popularity in the west, FIFA Online is one of the biggest sporting franchises in Asia. Tencent owns the publishing rights to the game in China, and is also in charge of its release in Malaysia.

Although the FPS title had a slow start, Rainbow Six Siege has grown into a major global esport in 2018. Aside from acquiring a 5 percent stake in Rainbow Six developer Ubisoft on March 20, Tencent will also be in charge of relaunching the game in China on its WeGame platform.

Grinding Gear Gaming, developers of the RPG sleeper-hit Path of Exile is the latest studio to be acquired by Tencent. Although Tencent owns over 80 percent of the company, however, the studio will remain independent in its decision-making, aside from the Chinese version of the game.