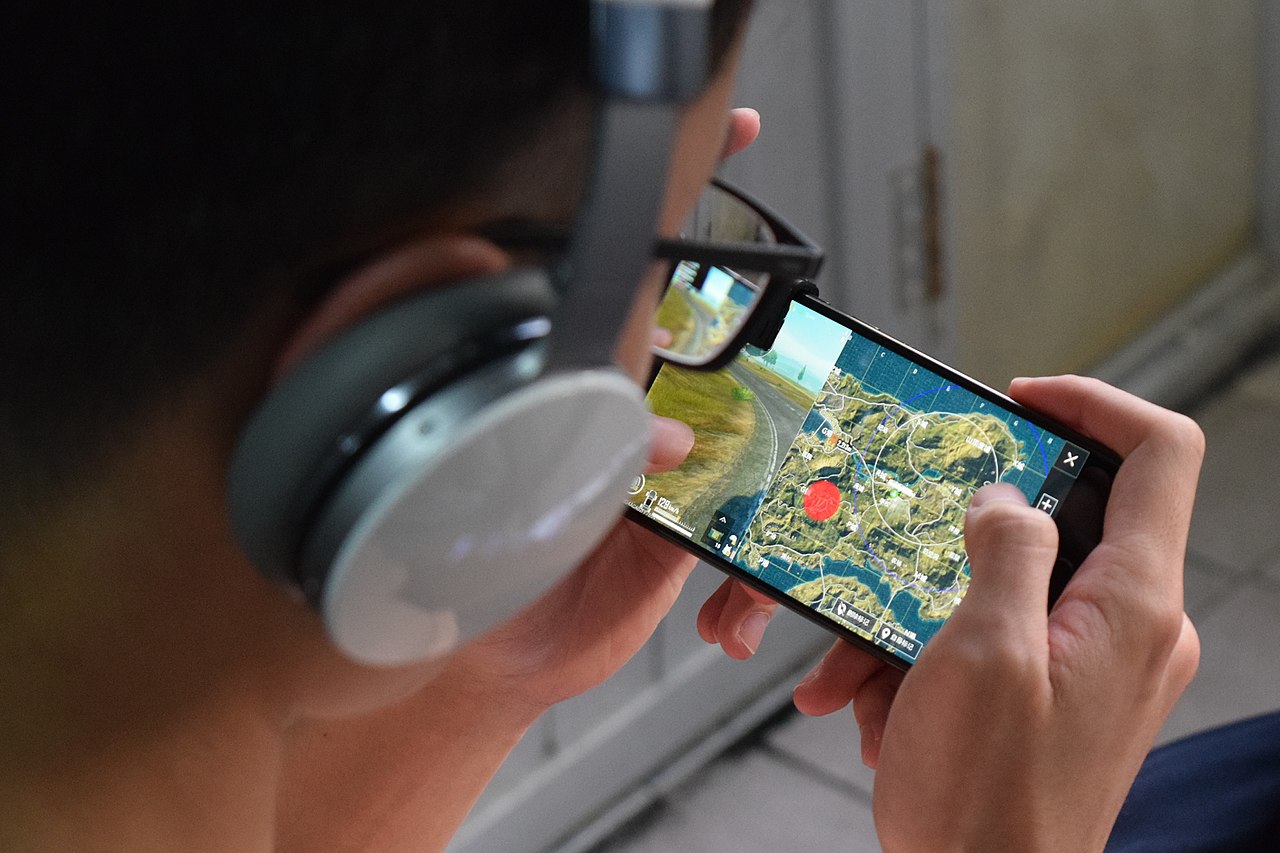 The mobile port of Player Unknown’s Battlegrounds has been downloaded more than 50 million times in just two months.

The free-to-play mobile port of PUBG quickly shot to the top of App Store’s most played games this year, according to market research company Sensor Tower’s most recent report on the global app market. This is quite the feat, as the mobile port was only released on March 23.

The downloads of PUBG also put Chinese conglomerate Tencent at the top of overall app downloads in the entire world. Although PUBG is yet to match the company’s incredibly popular Honor of Kings strategy game in terms of revenue, Tencent’s work on the mobile shooter appears to have rewarded the company with a tremendous amount of engagement.

Related: Fortnite and PUBG report over $200 million in combined digital revenue for January

Although dominating the Apple App Store, Tencent fared worse on Google Play, as the service is not available within mainland China. Even so, Tencent was still ranked as one of the three largest developers on the Android platform as well.

What remains to be seen, however, is the inevitable impact of the mobile version of Fortnite on the charts. On May 5, Epic Games’ battle royale phenomenon generated roughly $50 million on its mobile port alone, making it one of the most profitable games in recent history.

Tencent is in charge of the distribution of Fortnite in China, and is gearing up to make the game’s release in the country a major event by investing a total of $15 million in promotional material alone.