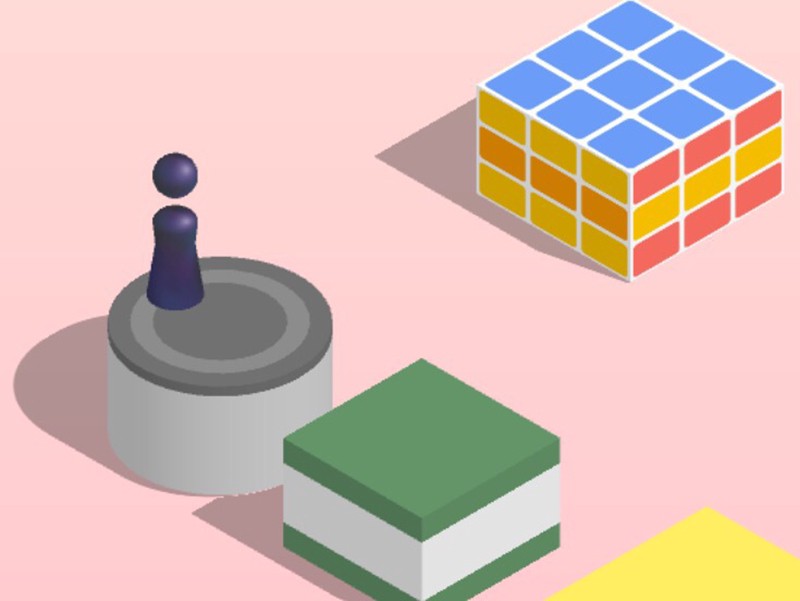 Screengrab via All Tech Asia

Tencent, the largest company involved in esports, has apparently hosted an esports event for games developed specifically for its app WeChat.

On April 21, Tencent put up $15,000 for a competition in its viral hit Jump Jump (Tiao yi Tiao), according to a report by market research agency Niko Partners. The top 30 players on the game’s leader board were invited to the event.

Jump Jump sees players simply jump from block to block. Players accrue points the longer they are able to stay alive. The final five players were able to keep going for more than 120 minutes, before the last player finally triumphed.

Odds are you haven’t heard of Jump Jump, but on Tencent’s WeChat application, which serves as a chat, banking, and social media service simultaneously, the game has already racked up more than 100 million daily players. Jump Jump is little more than a browser game which WeChat users are able to play it in the app without having to actually download it. So the fact that Tencent investigated its esports potential at all is intriguing.

Tencent is, aside from the PC market, one of the largest mobile game developers in the world. The company recorded over 50 million downloads for its mobile port of PlayerUnknown’s Battlegrounds in two months alone, and is also a major shareholder of Clash Royale developer SuperCell.

On April 21, Tencent opened the WeChat mini games platform to third-party developers—giving international game developers the opportunity to make their own games for the app. This could make the platform a major contender on the global mobile market, with WeChat apparently having more than 500,000 “mini programs” available in the app alone.

Although Jump Jump’s success as an esport may be limited, the sheer amount of interest it’s been able to raise could be a sign of mobile gaming’s potential in the industry.