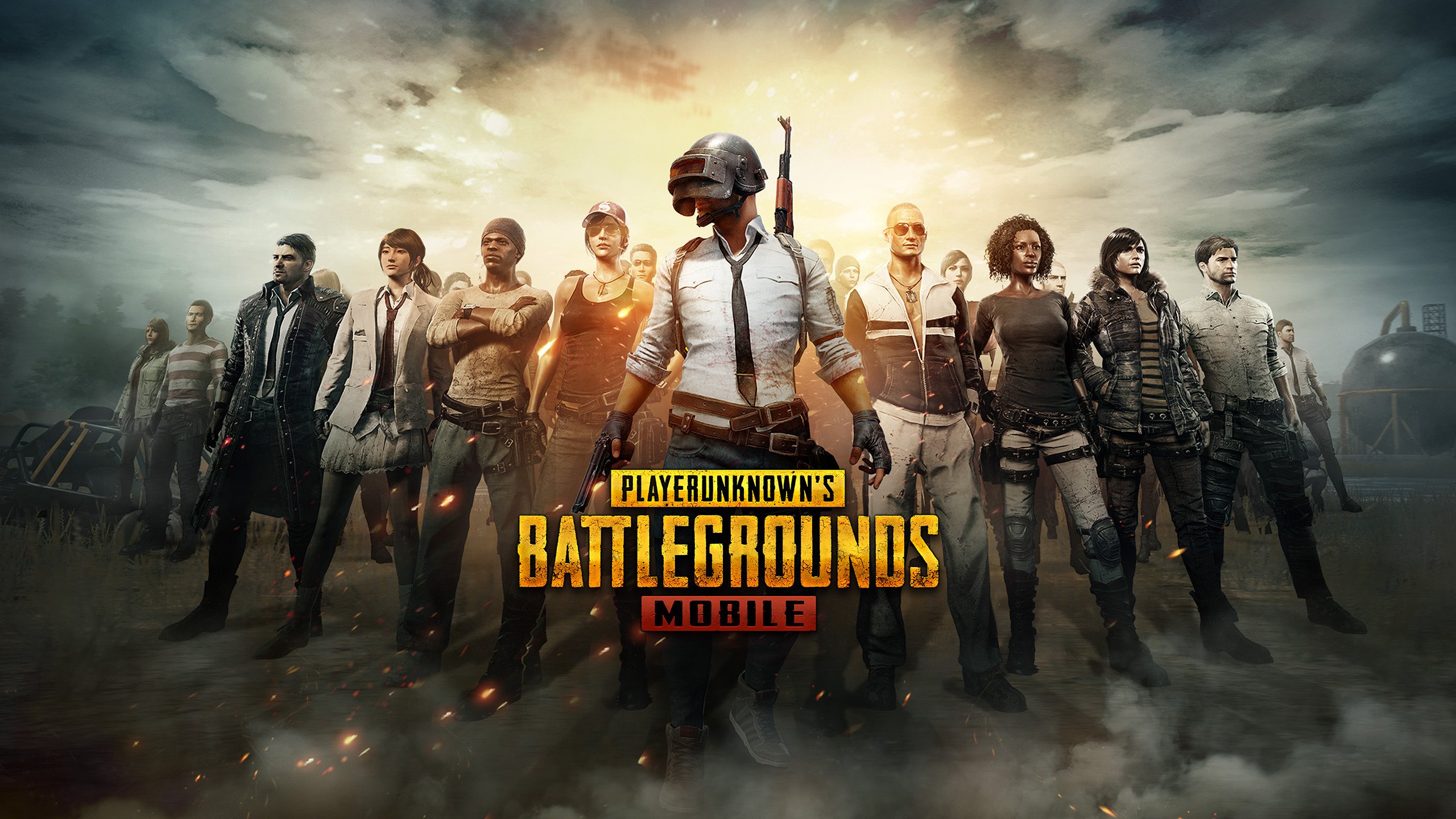 Tencent and PUBG Corp. are working together to create a new PlayerUnknown’s Battlegrounds tournament for the mobile version of the game.

The tournament, known as the PUBG Mobile Star Challenge, is a global event bringing together squads from around the world to represent six different regions. These six regions include Europe, North America, South America, Korea and Japan, Asia, and China.

Teams will need to compete in regional finals, with the first one being hosted in Kiev from Sept. 29 to 30. Teams are also expected to be made up of professional players and celebrities from around the world.

The qualifying teams from each region will then face off against one another for a share of the $600,000 prize pool in Dubai at the end of the year.

The announcement could be a part of the company’s five-year plan for PUBG esports, which includes regional pro leagues and revenue sharing for four major regions.

In 2019, PUBG Corp. plans to create professional leagues in NA, EU, Korea, and Asia, with the potential to expand to other countries and continents in the future depending on the success of the first four regions.

This tournament could act as a good test for something similar in the mobile version of the game, depending on its success.