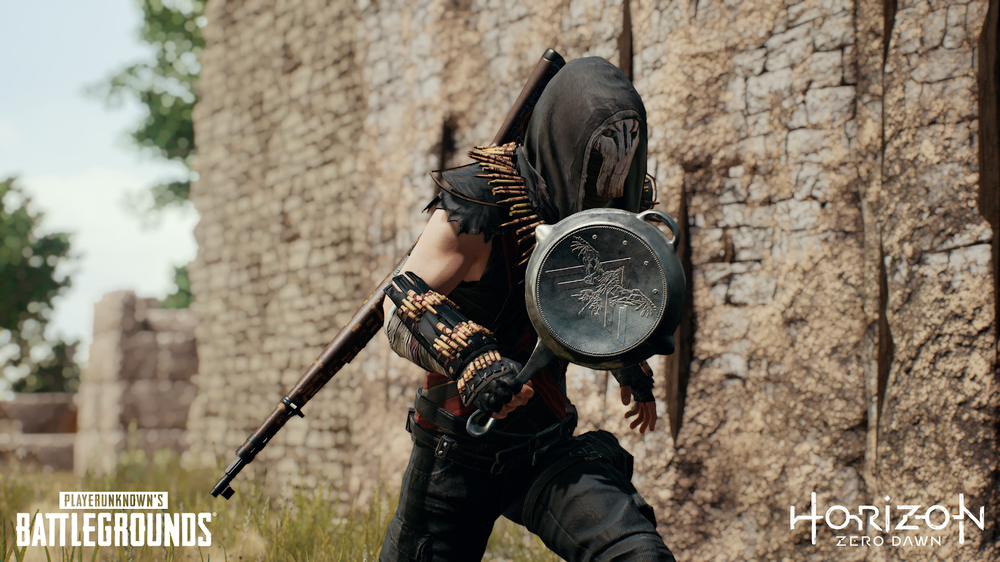 Team Vitality has signed former professional player Daniel “Hayz” Heaysman as an analyst just days before the PUBG Europe League gets ready to kick off.

The organization announced the move on Twitter prior to the league’s March 21 start date.

Hayz is a well-known figure to many of those familiar with PUBG‘s competitive scene—he was a part of Team Liquid’s roster during the game’s early days. He later moved on to compete under BIG Clan before bouncing between teams like Plumbers, Purge, and Zoekt een Naam.

Vitality are one of 16 squads competing in PUBG Corp.’s first official league for European teams. The official start date for PEL, which is being hosted by StarLadder, was confirmed last week.

Vitality aren’t the only team to hire an extra man ahead of the competition, however. One of the favorites to emerge victorious in the first phase, Team Liquid, recently appointed former OpTic Gaming player Tanner “7Teen” Curtis as their coach.

With the addition of Hayz, Vitality will look to make waves in PEL by improving upon their placements at tournaments such as GLL Season Three Europe and OMEN Trophy 2018, where they finished 21st and 12th respectively late in 2018.