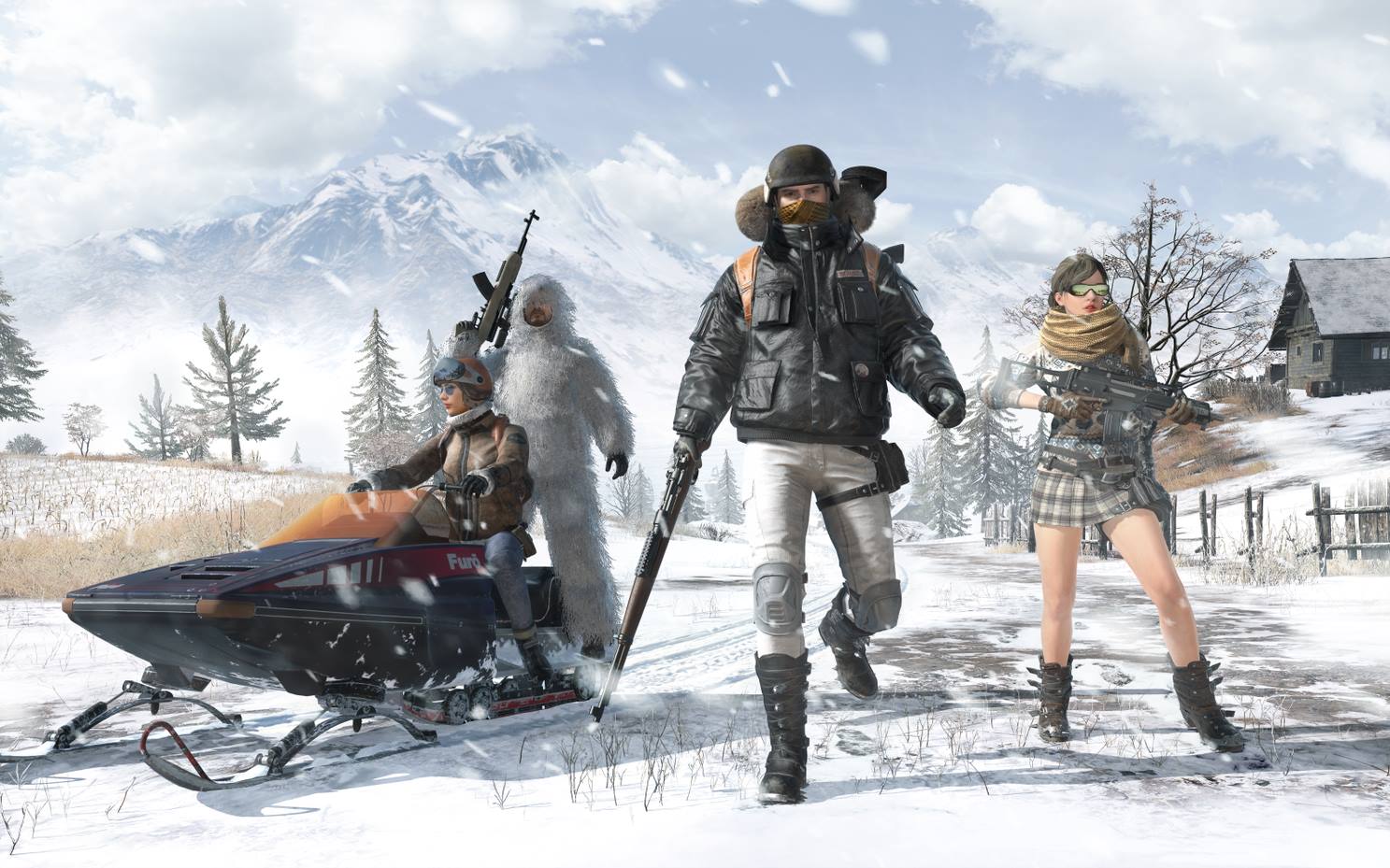 With updates coming out rather recently for both PUBG and PUBG Mobile, the anti-cheat team that works on both games released a lengthy letter to pull back the curtain a little on what they’re working on.

In a step-by-step graph, the team explains how the hacking process works in the most basic way. It shows that the basic anti-cheat software isn’t enough and that they are working on better solutions.

The team has been focusing on blocking DLL injection attacks—the most common method for hacking—from the very early days. But their older models actually detected Steam and Discord as threats on occasions. With a shift in how hacking is done, the team is looking in different directions to defend the game.

Their new focus is on protecting their response time by encrypting the communication protocol between the client and server to keep one step ahead of hackers.

As they work to improve their technical defenses, they also talked a bit about the programs they use to double down on the protections. Both BattlEye and Uncheater are the core programs that help the other defensive measures and stop workarounds for their other software.

The big news is their inclusion of machine learning techniques that are analyzing player’s usage patterns to find abnormalities and isolate them.

This also leads into the analyzation of data where the team 3TB of game logs, 60 types of cheat logs, and an average of 10 million reports every day. This includes feedback from the players since the system was added in August 2018, which they expressed is something they always see when submitted.

“Since this was implemented, over 100 million reports have been sent to users,” the team wrote in the letter. “83% of users that received multiple reports in a single session were permanently banned, so if anyone ever thinks their report doesn’t matter, your reports are going a long way towards a fair battleground.”

They ended the letter by talking about how they are cracking down on cheating through both Steam and by pursuing legal action—which has resulted in over 252 arrests in China and Korea.

This all points to the PUBG developers working hard to make sure their product is fair and as polished as it can be to compete with the other battle royale games on the market.