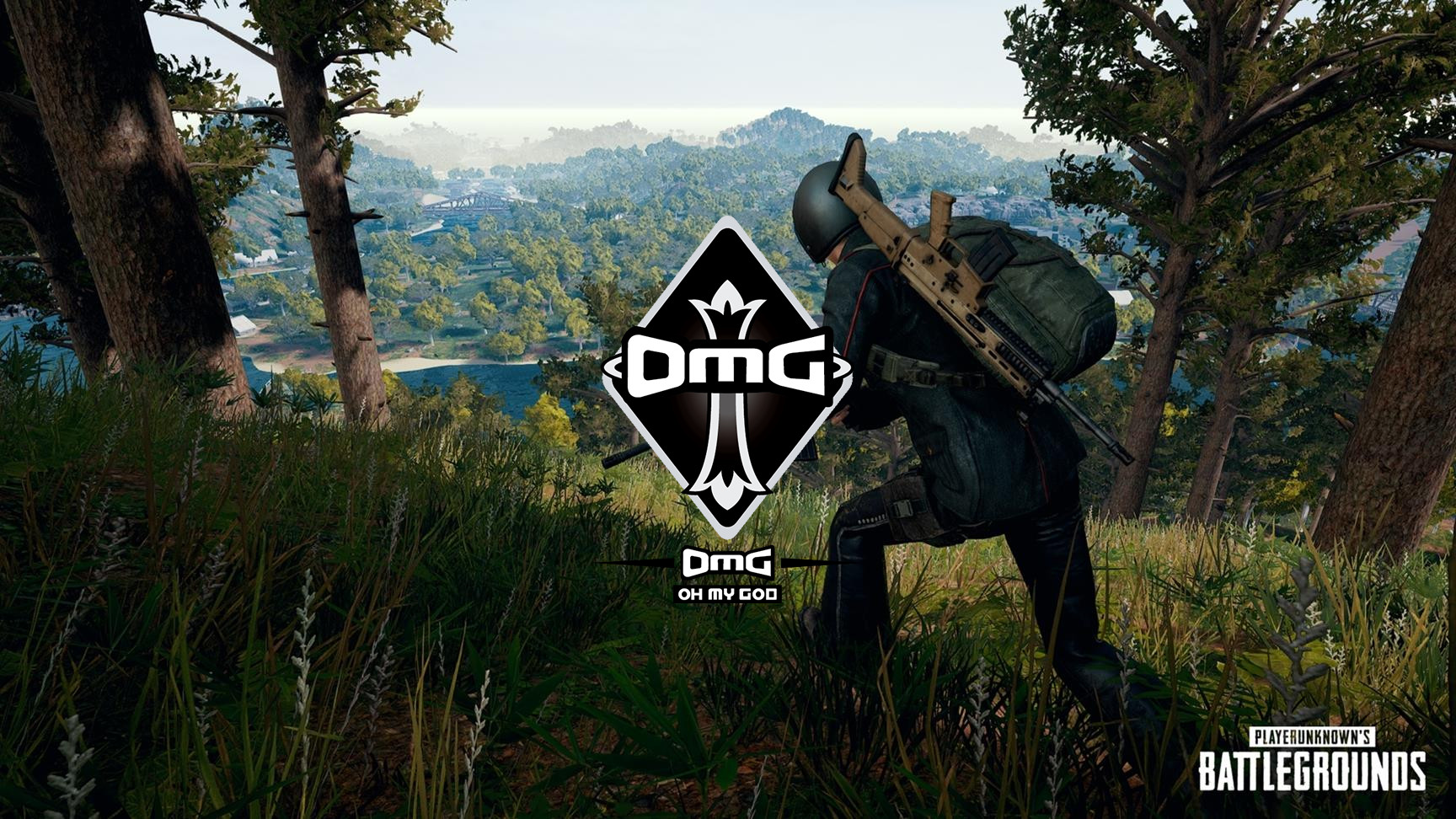 Oh My God (OMG) dismantled every team in their sights in today’s PlayerUnknown’s Battlegrounds Global Invitational action. They built a commanding lead at the top of the table by the end of day four at the Mercedes-Benz Arena in Berlin.

Day four saw the beginning of the first-person perspective (FPP) portion of the event, with 20 teams looking to secure a large chunk of the $1 million prize pool.

China’s OMG were unstoppable throughout the day, securing three chicken dinner victories after four rounds of consistent play. The last four games of the FPP tournament kick off tomorrow, and a winner will be crowned.

OMG’s aggressive style caught a lot of teams off guard. They secured 55 kills across the four games to take a 1,000-point lead heading into day five. With such a blistering start under their belt, OMG are almost guaranteed to secure the title tomorrow as long as they can keep the momentum up.

With first place seemingly out of reach, the other 19 teams will all be looking to at least secure second place in the FPP tournament to walk away with $160,000 worth of prize money.

Europe’s Welcome to South George seem to be the most likely team to take second after today’s performances, where they finished second twice and fourth twice in the first few matches.

The FPP tournament is far from over, however, with four rounds remaining on the final day of PGI 2018 tomorrow. All 20 teams could still effectively make a late surge to the top of the table like we saw Gen.G Gold do on the second day of the third-person perspective tournament— but so far, it looks like China is on course to finish in first.