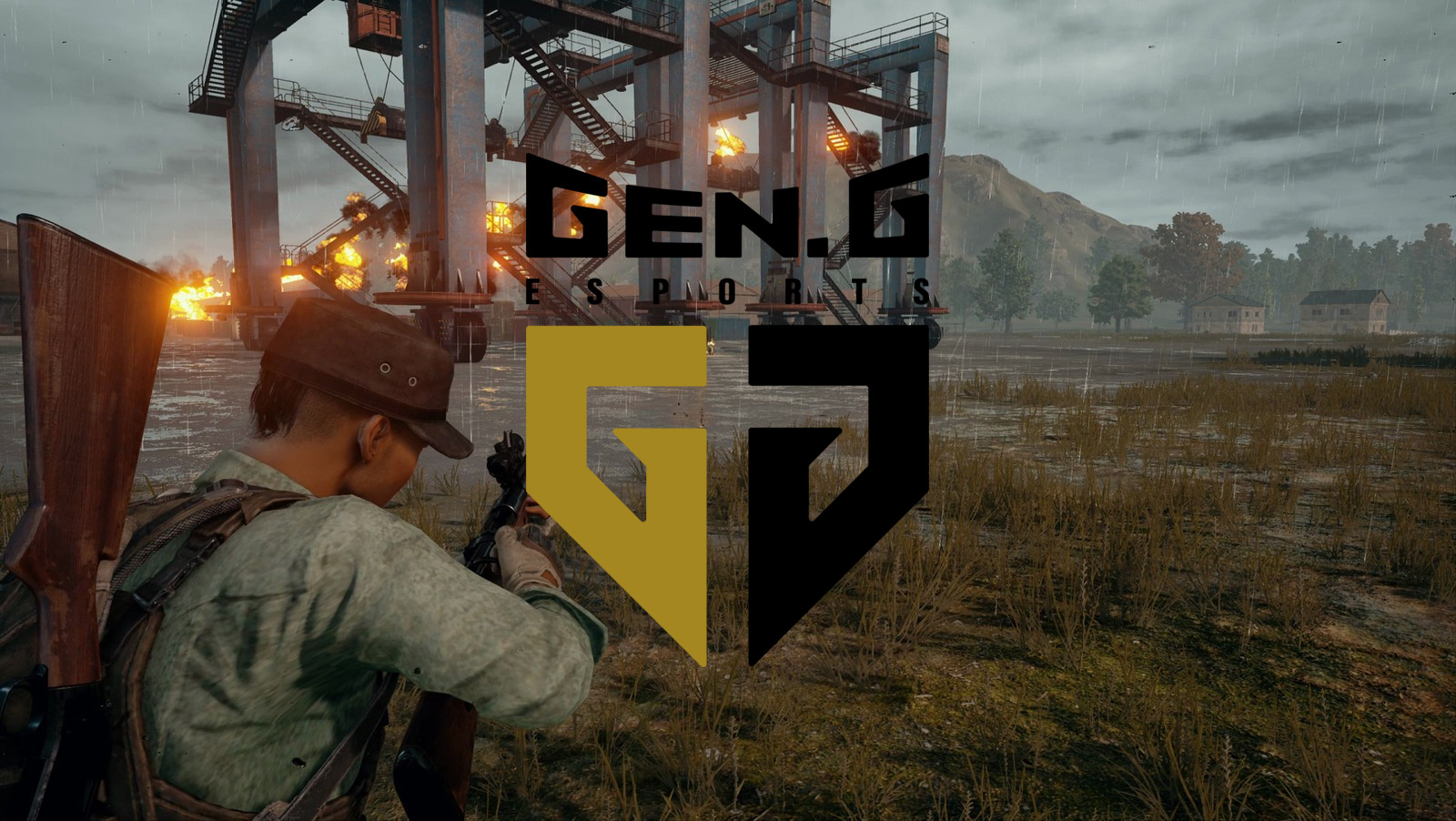 Gen. G Gold pulled off a string of upsets on day two of the PlayerUnknown’s Battlegrounds Global Invitational to win the first ever third-person perspective (TPP) PUBG world championship and take home $400,000 in prize money.

Heading into the second day, Gen.G Black and Team Liquid had a comfortable lead over their opposition after an amazing first day at PGI 2018. Both teams led the pack with a 300 point cushion as they looked to secure the first place crown.

Both teams struggled to find their day one form in the opening two matches of the day, however. Black ended games five and six in 19th and 18th place respectively to lose their grip on first place, while Liquid secured themselves a respectable 8th place and 12th place finish.

With yesterday’s top two teams failing to cement their place at the top, Gen.G Gold showed up to steal first place after a great opening two games. Gold weren’t the only team securing some great placements, however. Europe’s Knights also turned around their fortunes from day one with a string of consistent results to be within 150 points of first place at the day two halfway point.

Gen. G Black’s decline continued into game seven, allowing their sister team Gen.G Gold to pick up their second win of the day and put them in the driving seat for the TPP championship with one game left to play. Gold had a 500 point lead over second place Liquid heading into the final game and needed to place highly to take the TPP crown.

With teams gunning for Gen.G Gold from the get-go, Gold decided to play it safe and avoid conflict for as long as possible, keeping themselves alive to end the game in 3rd place and secure the championship title.

The PUBG action at PGI 2018 has only just got started. Tomorrow, the biggest streaming personalities around the world will take over the Mercedes-Benz Arena in Berlin to fight it out for a share of the $1 million prize pool to give to a charity of their choice.

After the streamers have had their fun, all 20 teams will return to the stage over the weekend in the first person perspective (FPP) part of the event where another $1 million is on the line.