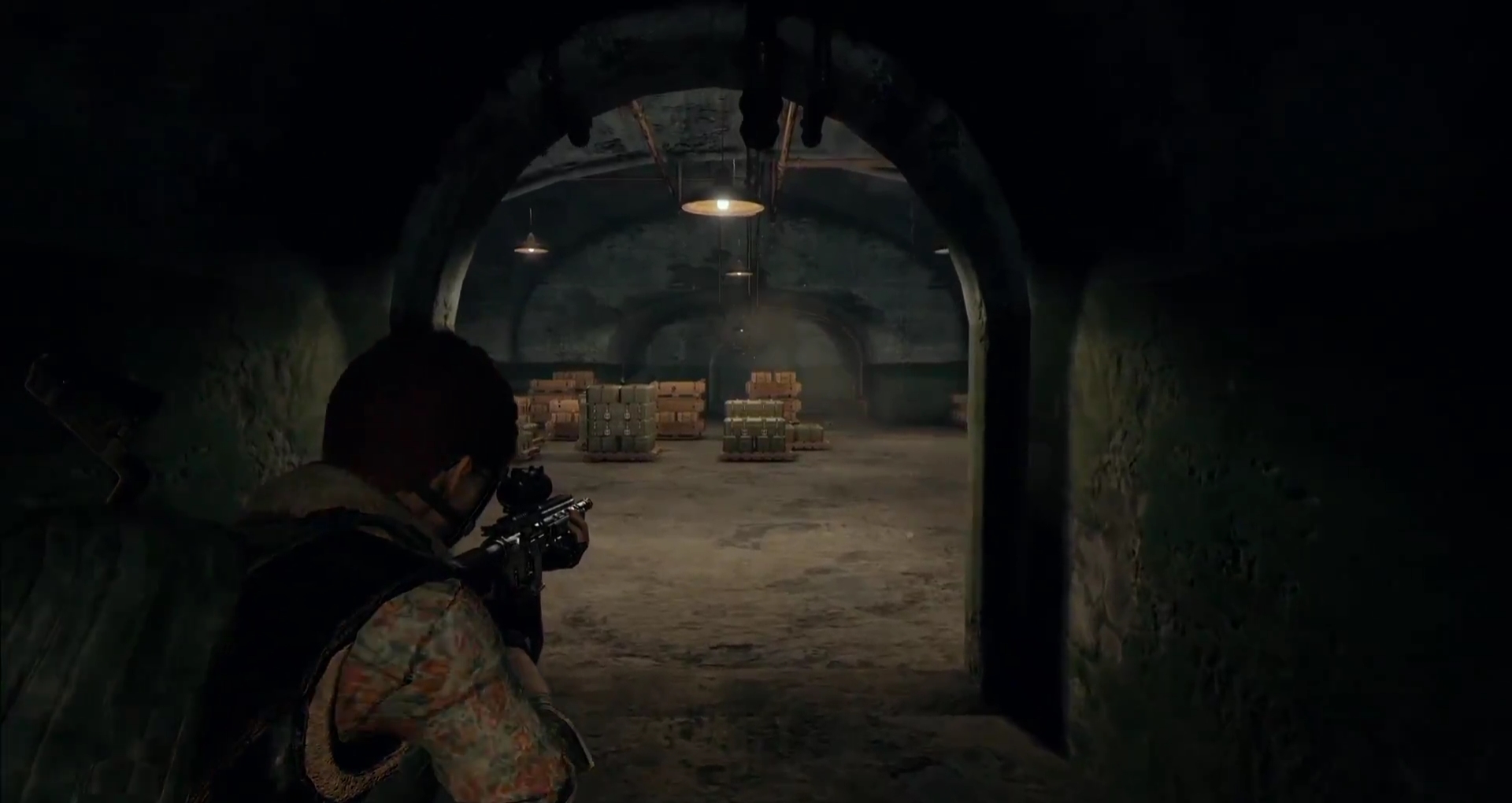 PlayerUnknown’s Battlegrounds has passed the eight million copies sold mark, as the game continues to show no signs of slowing down.

Brendan “PlayerUnknown” Greene revealed the news at gamescom, according to PCGamer. This marks yet another accolade for the battle royale title, as PUBG recently became the sixth-most popular PC title and surpassed 600,000 concurrent players on Steam.

The game has received numerous updates for bug fixes, optimizations, and additional content as it continues to develop through its early access period.

The game is due for a full PC release later this year, and will also come to Xbox One.

The game has also become one of the most popular on Twitch. It was watched more than League of Legends on Twitch during one week earlier this month, and is consistently one one of the most watched games on the platform at any time.

Between its huge player base and monstrous viewership, PUBG looks unstoppable right now.