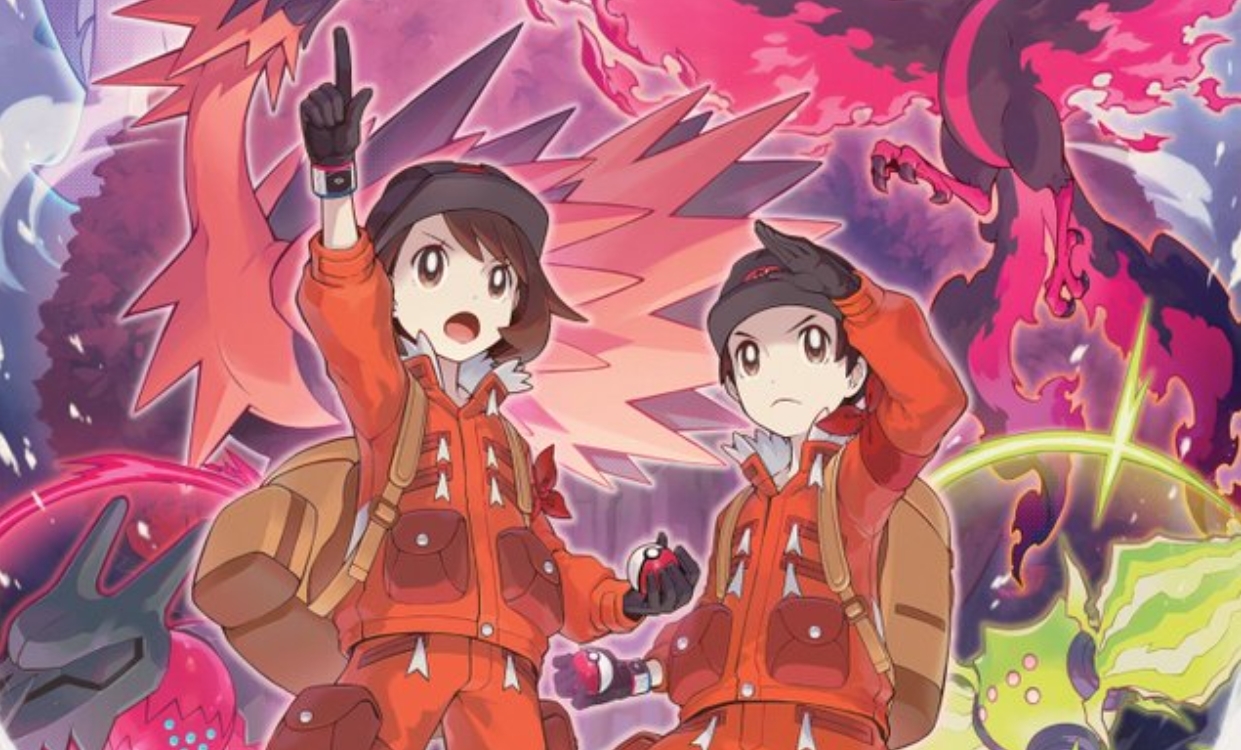 With all of the Pokémon being added into Sword and Shield for the first time in The Crown Tundra expansion, there are several items that have also been added to help players complete their Pokédex.

Two of the more important items are the Electirizer and Magmarizer, which are used to evolve Electabuzz and Magmar into their final forms, Electivire and Magmortar, respectively.

You won’t need to look very hard for either item. They are readily available in the overworld with no RNG involved. Simply embark into the tundra and you should be able to grab both relatively quickly.

The Electirizer is the easier of the two to find. It is sitting next to a tree in Giant’s Bed by the slope heading down into the Old Cemetary. The quickest way to locate it is actually heading up that same slope and looking to your left when you see the location change.

As for the Magmarizer, it is located in the Tunnel to the Top, one of the northernmost areas on the entire map. It is a maze in there, but if you head through enough of the windy tunnels, you will eventually grab it along with several other useful items hidden within.

Unlike in previous generations, you don’t need to solely rely on these items to obtain the two powerhouses since they can both appear in Max Raid Battles and as Special Overworld encounters around the tundra. They are still low-percentage encounters, but that still could be faster than finding both items, capturing or training up and Electabuzz and Magmar, and then trading them with a friend to trigger the evolutions.