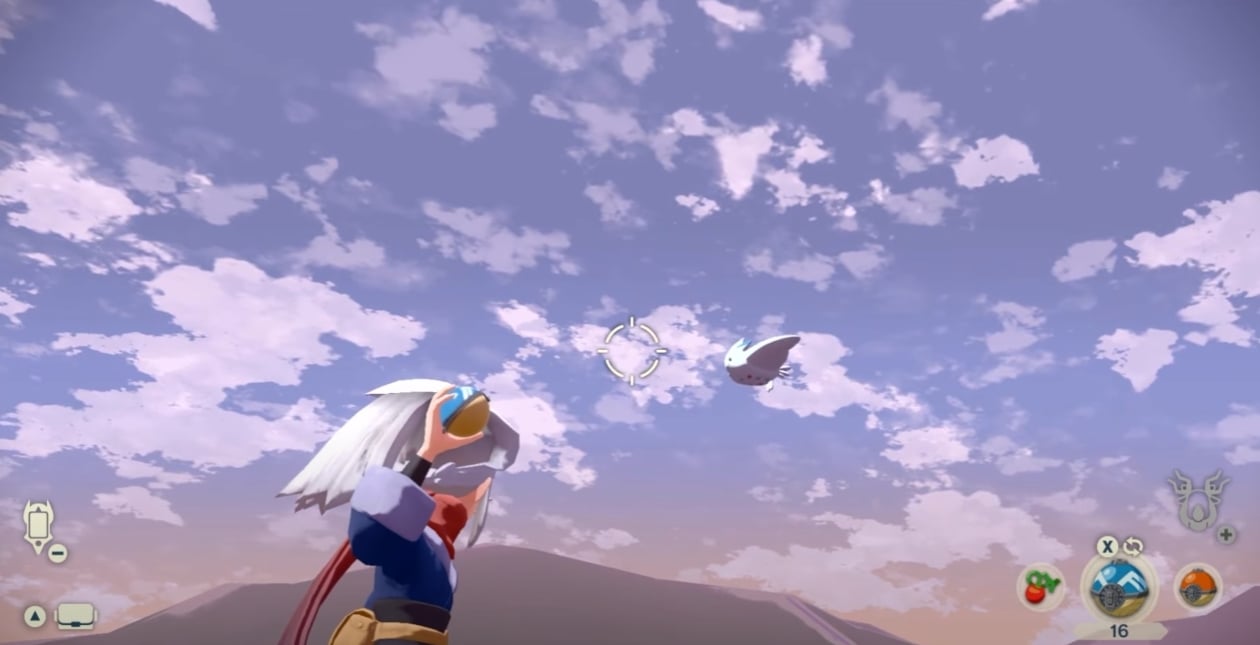 Though several evolution methods may have changed in Pokémon Legends: Arceus, Evolution Stones are still present and play a role in helping players complete their Pokédex.

One stone you’ll need to grab several of is the Shiny Stone, which is used to evolve Pokémon in the Roserade and Togekiss evolutionary lines.

This stone that’s said to shine with a dazzling light can be used at any time to evolve Togetic into Togekiss or Roselia into Roserade. But finding one will take some work since it’s a rare item found in limited locations.

To start, you can ride the Ursaluna you obtain as transport after Mission No. 7 to sniff around and find hidden items littered on the ground, though the actual locations are randomized. The Shiny Stone can also be found as drops within space-time distortions and other areas of the map by defeating strong Pokémon.

The easiest way to get a Shiny Stone is by visiting Ginter’s Specials in Jubilife Village and picking one up for 5,000 PokéDollars.

You can also head to Trading Post and using its Item Exchange menu. There, you can use Merit Points you obtain by returning lost satchels to get useful items, including the Shiny Stone. It will cost you 1,200 Merit Points.