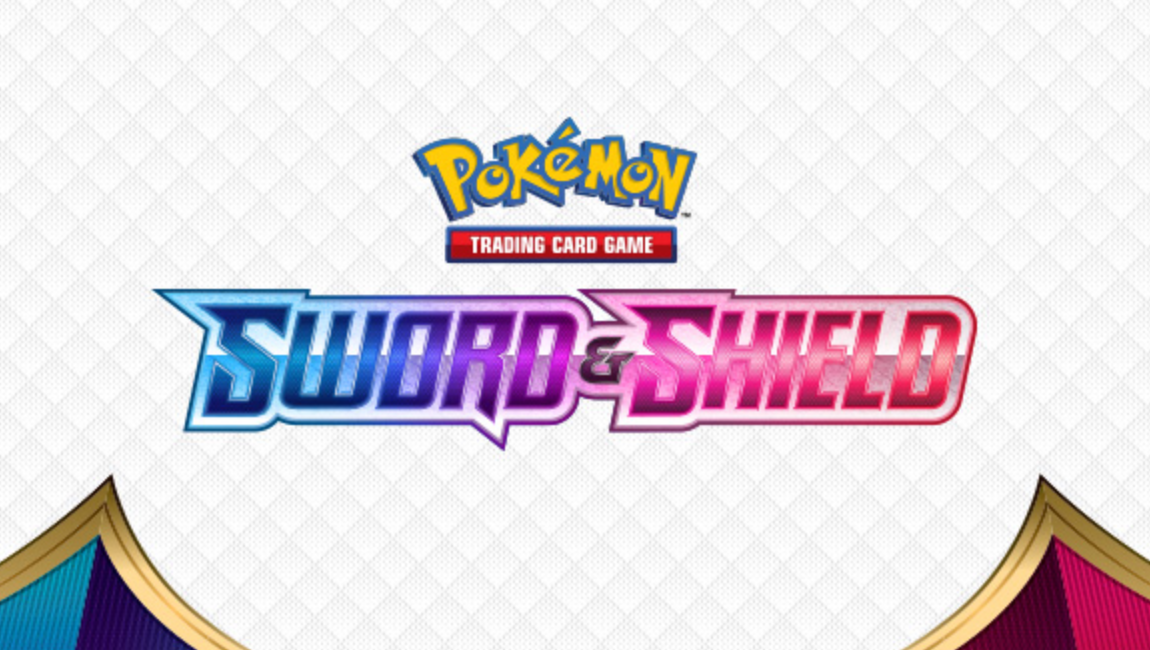 The Pokémon Company has confirmed the next format rotation for the Pokémon Trading Card Game, which will go into effect for all players on Sept. 10.

This happens at the start of every Championship Series season and “removes older expansions from competition in the Standard format with the goal of maintaining a healthy competitive environment.”

With this rotation, only cards that have been released within the Sword and Shield series will be competitively playable at official Play! Pokémon events. They’ll be marked by specific regulation marks that will tell players and judges if the card is legal for tournament play.

Regulation marks are a letter symbol found on each card and were introduced in the Sword and Shield series. But not every card from an expansion is guaranteed to have the same mark.

For the 2022 season, cards with a “D” and “E” regulation mark are legal for use. This should include evey card from Sword and Shield series expansions, though cards typically only become playable two weeks after they’ve been officially released.

For reference, this means that Sword and Shield, Rebel Clash, Darkness Ablaze, Vivid Voltage, Battle Styles, and the upcoming Chilling Reign expansion will be the main rotation for the 2022 Champion Series.

The biggest takeaways from this announcement are:

You can read more about the specifics on the Play! Pokémon website.