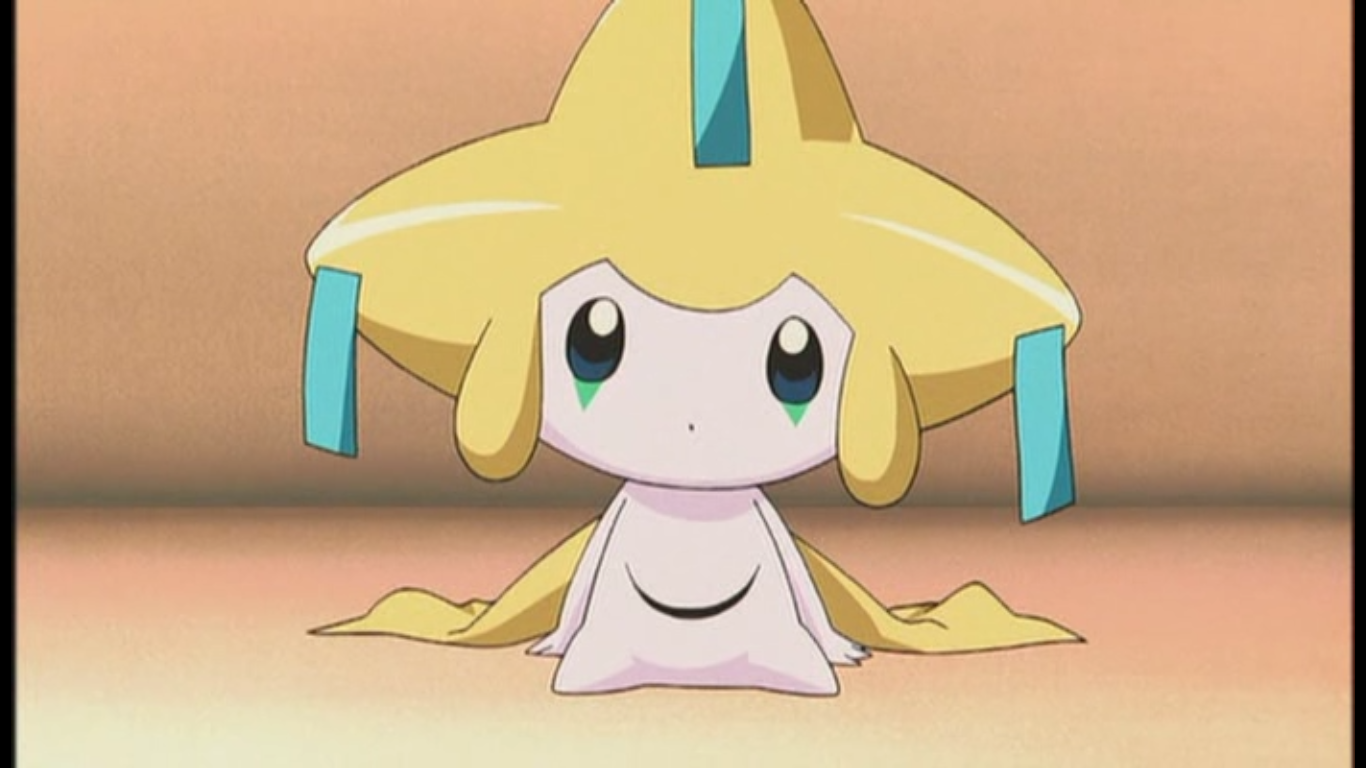 Everybody likes free stuff, and that includes Pokémon fans. And what more could Pokémon fans love than free Pokémon? Nintendo has decided to distribute some extra special Pokémon in Sword and Shield—but with a catch.

A recent online poll was held by The Pokémon Company, completely in Japanese, that asked netizens to choose which movie was their favorite among an array of Pokémon films. The movies that grabbed the top three most popular spots would lead to an unexpected surprise for Pokémon Sword and Shield players.

The top three results from the poll turned out to be Pokémon movies five, six, and 10, which are Pokémon – Heroes: Latios and Latias, Pokémon – Jirachi the Wish Maker, and Pokémon – The Rise of Darkrai, respectively.

It was then revealed that the winning movies would lead to them having a limited re-run in Japanese theaters. But that’s not all, along with the movies being re-run, Game Freak will also be distributing the Legendary Pokémon that were featured in the movies through Pokémon Sword and Shield during the time these movies will run in theaters.

Additionally, the code for World Cap Pikachu will be distributed throughout the runs for all movies.

The catch is that the codes can only be obtained in Japan, even if they can be redeemed globally, as confirmed in a reply by Serebii on Twitter. So if you have a buddy from Japan that’s willing to selflessly share some juicy codes with you, then you’re among the lucky few.