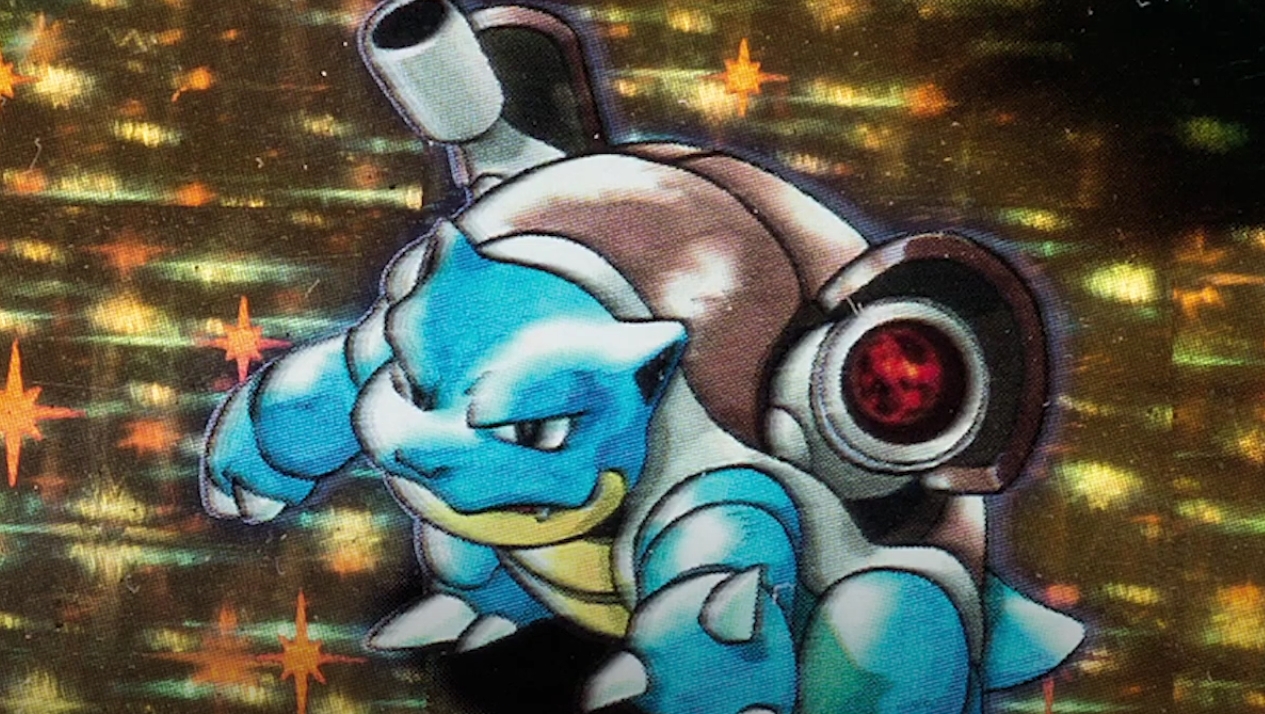 The market for Pokémon cards has only grown since content creators like Logan Paul, Ludwig, and other big names started buying, opening, and selling packs and cards from older TCG sets last year. And one rare Blastoise card, for example, was recently sold for $360,000.

This boom in sales applies to most Pokémon cards, especially those from much older sets and extremely rare cards that are hard to find on the market, including proto-type cards that rarely ever go up for auction.

One such card is a near one-of-a-kind Blastoise card that Wizards of the Coast commissioned collectibles company Cartamundi to make to print in 1998 as presentation centerpieces ahead of the launch of the original Pokémon TCG Base Set in 1999. Only a few of these cards were ever printed and it features Blastoise in the same style that the Water-type appears in on the original artwork for Pokémon Blue. 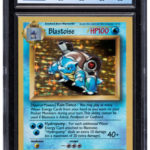 In the most recent auction listed for the Galaxy Star Holo – Commissioned Presentation Blastoise, the card went for $360,000, according to Heritage Auctions. That specific card was graded as near mint at an 8.5 by the CGC.

This is the only one of four variants graded by the CGC overall and the only one to have a blank back, while the other three all have Magic: The Gathering backs.

Likewise, HA also officially auctioned a sealed, first edition booster box for Base Set at $408,000. In comparison, a Shadowless edition Base Set booster box sold for $78,000 and an Unlimited Base Set box went for $28,800. All of these sales show that the demand for rare Pokémon TCG products is still on the rise despite some of the initial hype dropping off slightly.

All of these auctions were completed between Jan. 14 and 17 and finalized after the fact by HA officials.