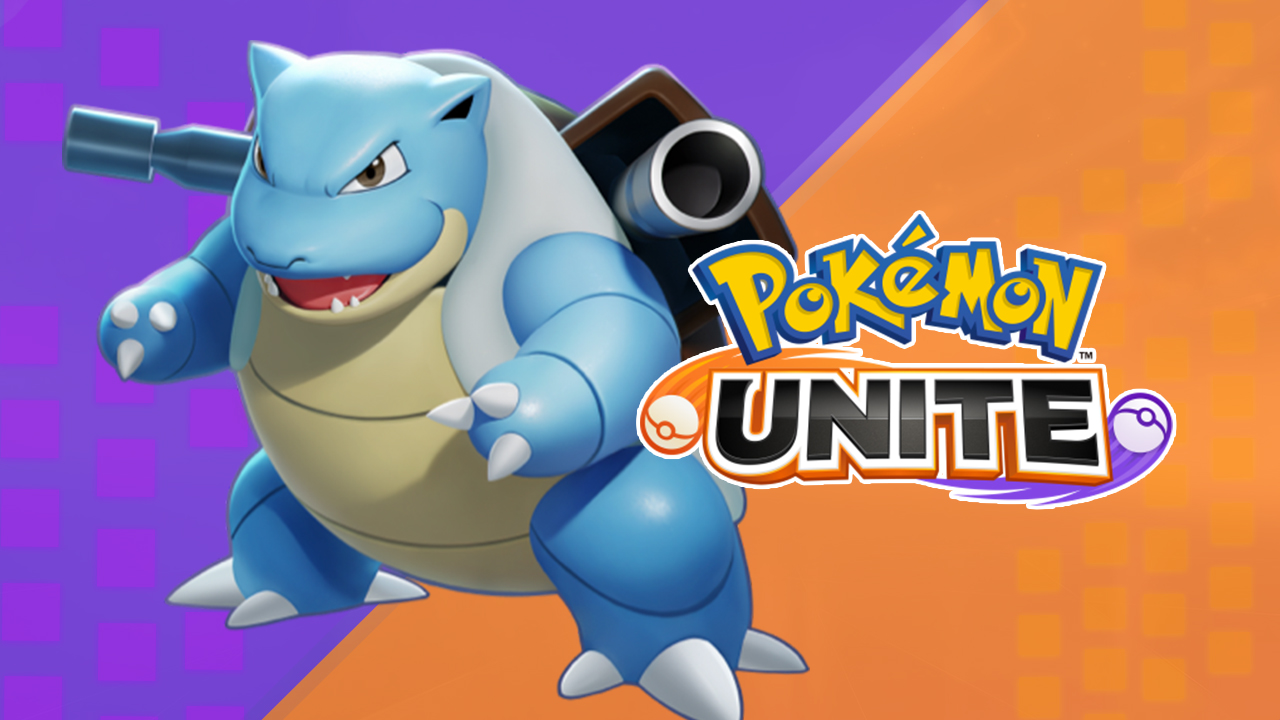 Pokémon UNITE has been available for some time now, and players are still discovering new handy tricks to bolster their effective offense.

While this may not be an entirely original technique, one UNITE player shared a way that you can land UNITE moves on opponents who are out of range with the help of the Battle Item Eject Button.

In the clip, the player is using Blastoise. With their Ultimate at full charge and the Eject Button at the ready, the player activated their ultimate out of range before using Eject to jump into range, damaging the nearby enemies.

As one user pointed out, this is a strategy that Cramorant players have been doing for some time, but it hadn’t been a common move for Blastoise players prior to this clip. It seems that due to the Eject Button having no canceling effect on Ultimate moves, you could use this technique to extend the range of any Pokémon’s UNITE move.

If you’re looking to set up a surprise attack on enemies,make sure to remember this trick and add it to your games where applicable in future.