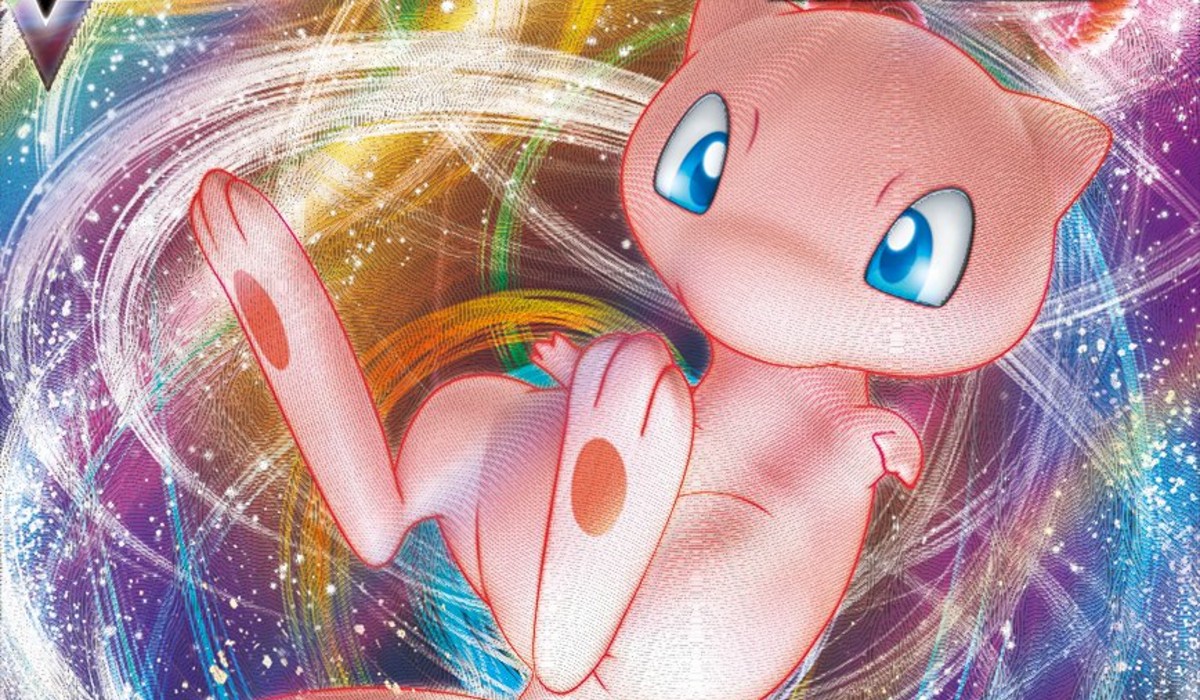 The next Pokémon Trading Card Game (TCG) English set is scheduled to be released in November and will be called Fusion Strike, according to a report by PokéBeach.

Fusion Strike will reportedly launch on Nov. 12, with pre-releases taking place from Oct. 30 to Nov. 7.

While it hasn’t been officially announced by The Pokémon Company, the set is expected to include cards from Japan’s Fusion Arts expansion, including Mew V, Mew VMAX, Hoopa V, Gensect V, and others. The set will also reportedly feature cards cut from the upcoming Evolving Skies.

As the name suggests, Fusion Pokémon aren’t bound by a single Battle Style and can use attacks from opponent’s cards against them. Mew V is the headline Pokémon for the set, which also has a VMAX form.

Fusion Arts releases in Japan on Sept. 24, so expect more information about the set once it lands on their shores. You can check out a full list of the Fusion Arts cards here.