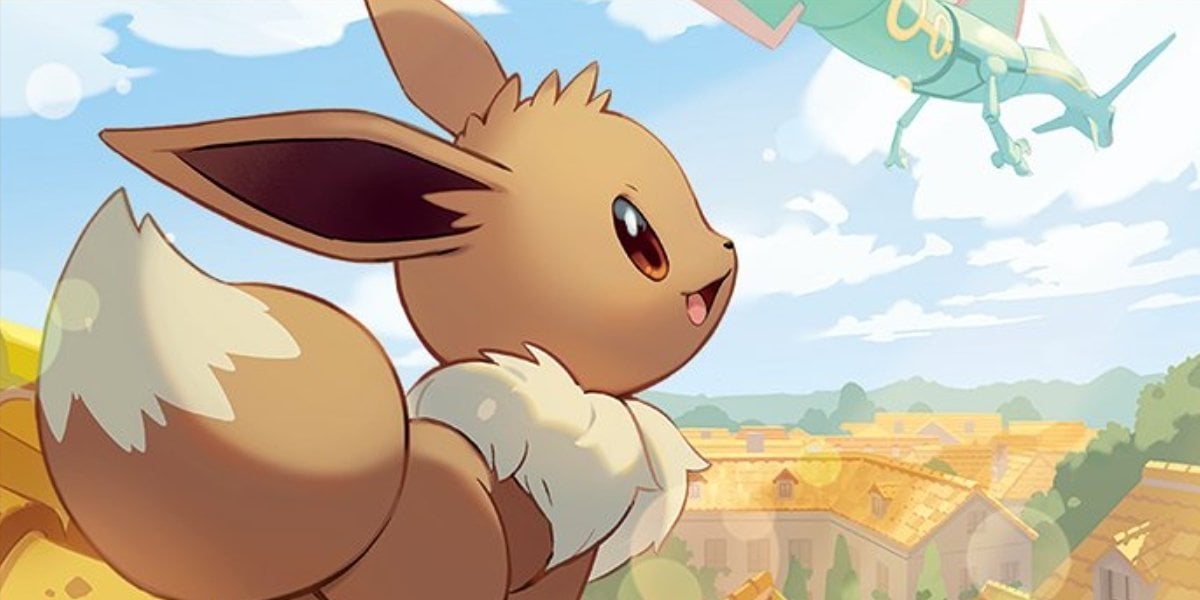 Just like many Pokémon TCG fans predicted, the upcoming set Evolving Skies is going to be another massive release with more than 200 cards included.

Evolving Skies will include cards from the previously announced Sky Stream and Towering Perfection OCG. The Pokémon Company has also confirmed that cards from the special set Eevee Heroes will be bundled in too, according to Pokémon TCG publication PokeBeach.

Evolving Skies, which will release on Aug. 27 in the TCG, will focus on the return of the Dragon-type Pokémon, led by Rayquaza V and VMAX. It will also likely include the full set of Eeveelution V and VMAX cards that were released in Eevee Heroes.

Here’s how the current set breakdown looks for August’s main release, prior to any TCG translations or set lists being released.

There will still be some cards cut from each set that’s funneling into Evolving Skies, but, like with the Chilling Reign cuts, we won’t know what they are until we get the full set list.