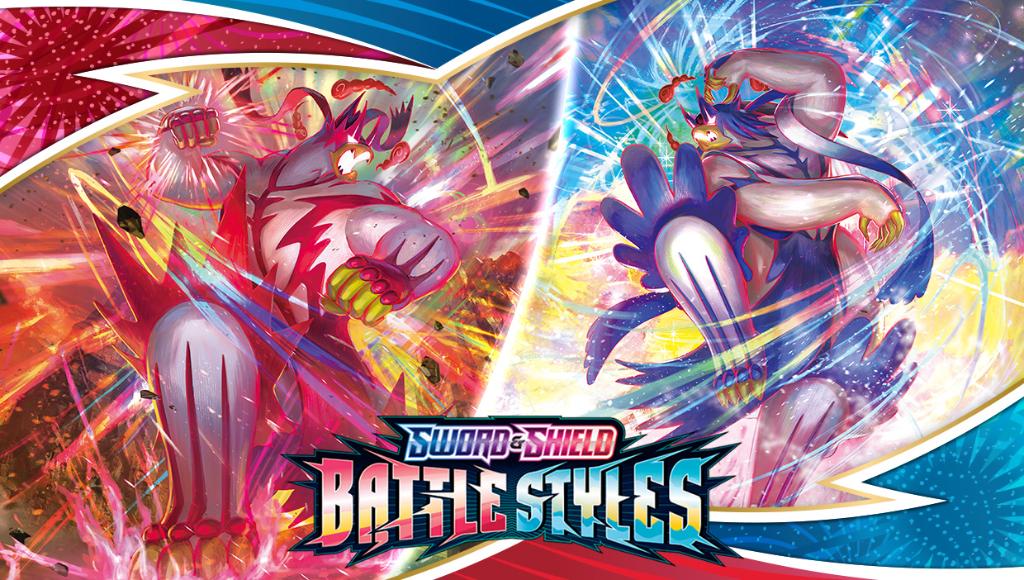 The newest Pokémon TCG set, Battle Styles, is officially available, bringing with it two new distinct Pokémon variants that should provide a unique change to the game’s current format.

These styles come in the form of 60 different Pokémon cards that are listed as either Single Strike or Rapid Strike. In total, Battle Styles is adding 183 new cards.

Here’s how everything breaks down.

You can expect several of the more powerful cards in the set to see immediate use in competitive play. Collectors will also enjoy some of the rarer cards, especially the various looks of Urshifu V and Urshifu VMAX.