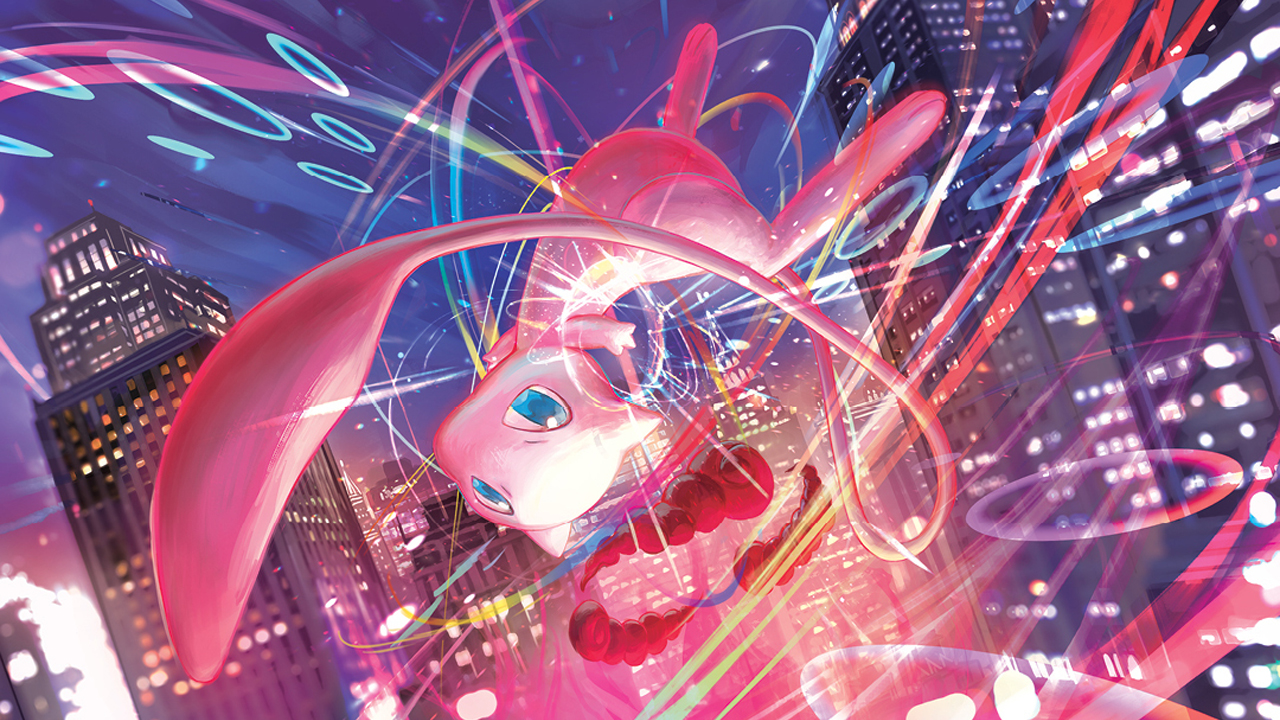 Pokémon TCG’s November set Fusion Strike is almost here. Although little has been revealed on its card list, we now know which cards will be pre-release promos for the set, thanks to Pokémon.com’s promo legality status page.

As reported by PokeBeach, the four promo cards for Fusion Strike will be Oricorio, Pyukumuku, Deoxys, and Latias. 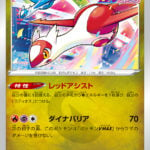 These four cards are English translations of cards that were released as part of the Pokémon OCG set Fusion Arts in September in Japan.

Oricorio and Latias both boast the new Fusion battle style that will be joining Pokémon TCG with this set while Pyukumuku has no battle style. Deoxys is the most unique of these cards, though, and is the only card currently in the game to boast all three battle styles.

Fusion style is said to be a mix between the single and rapid-strike battle styles. But for Deoxys all three of these are available. This would suggest the Pokémon can change forms during battle to boast the appropriate battle style for the situation.

There is a lot to be excited about for Pokémon TCG players and collectors with the introduction of the fusion battle style when Fusion Strike hits stores on Nov. 12.