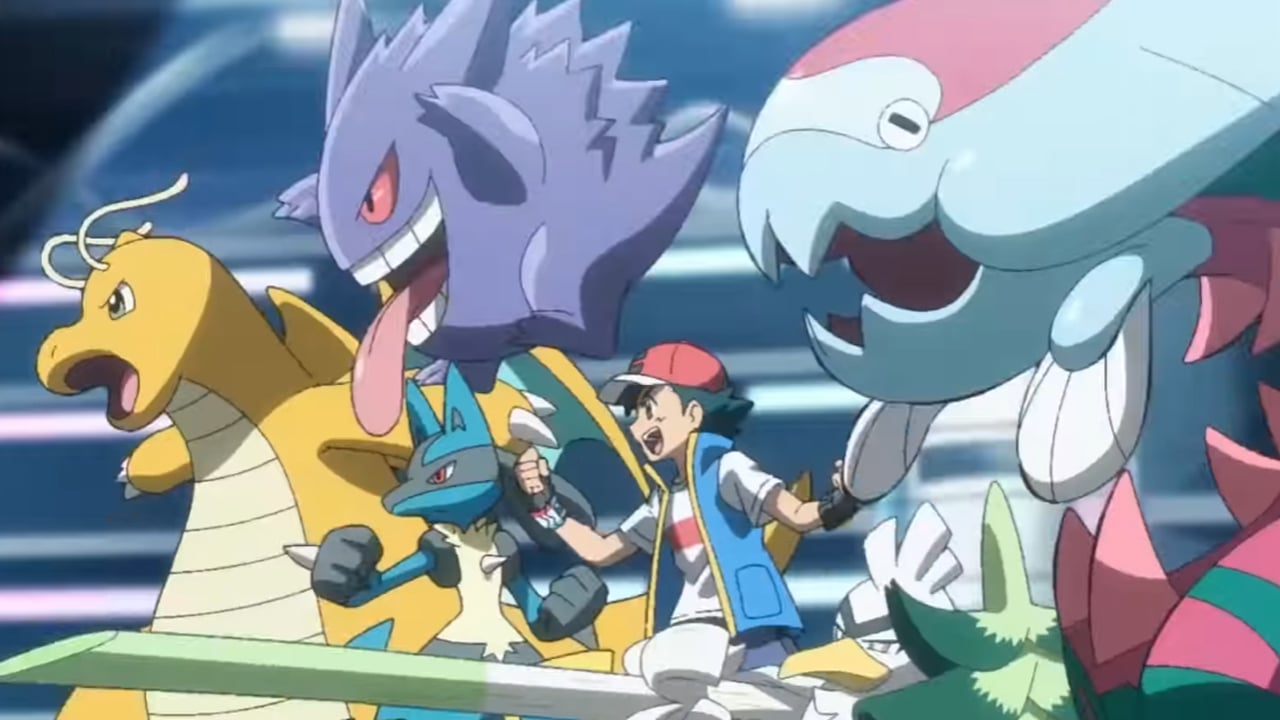 Pokémon Sword and Shield players will soon have an opportunity to net a whole new team of Pokémon via distribution. As reported by Serebii.net, members of Ash’s Pokémon Masters 8 Tournament team will be distributed alongside each episode of the show between August 12 to September 16.

These Pokémon include Dracovish, Dragonite, Gengar, Sirfetch’d, and Lucario and they’ll all be level 80 when received.

Serebii also shared the dates for each of these Pokémon to be distributed which can be found below.

One member of Ash’s team is notably missing: Pikachu. This is only due to the Pokémon being available via a different distribution at the same time. Those who head out and see the Pokémon 25th anniversary movie screenings being held in Japan can get their hands on a variety of Pokémon, one of which is Ash’s Pikachu.

Other Pokémon as part of this movie distribution include Latias, Jirachi, Dialga, and Palkia. No distribution for these Pokémon has been announced for players outside of Japan.

For now, there is nothing that fans can do to prep for the distribution of these Pokémon and the codes will be aired on TV during the screening of these upcoming episodes.

If you’re looking to get your hands on them after the fact, Serebii.net has assured players they will have them available as part of the database.