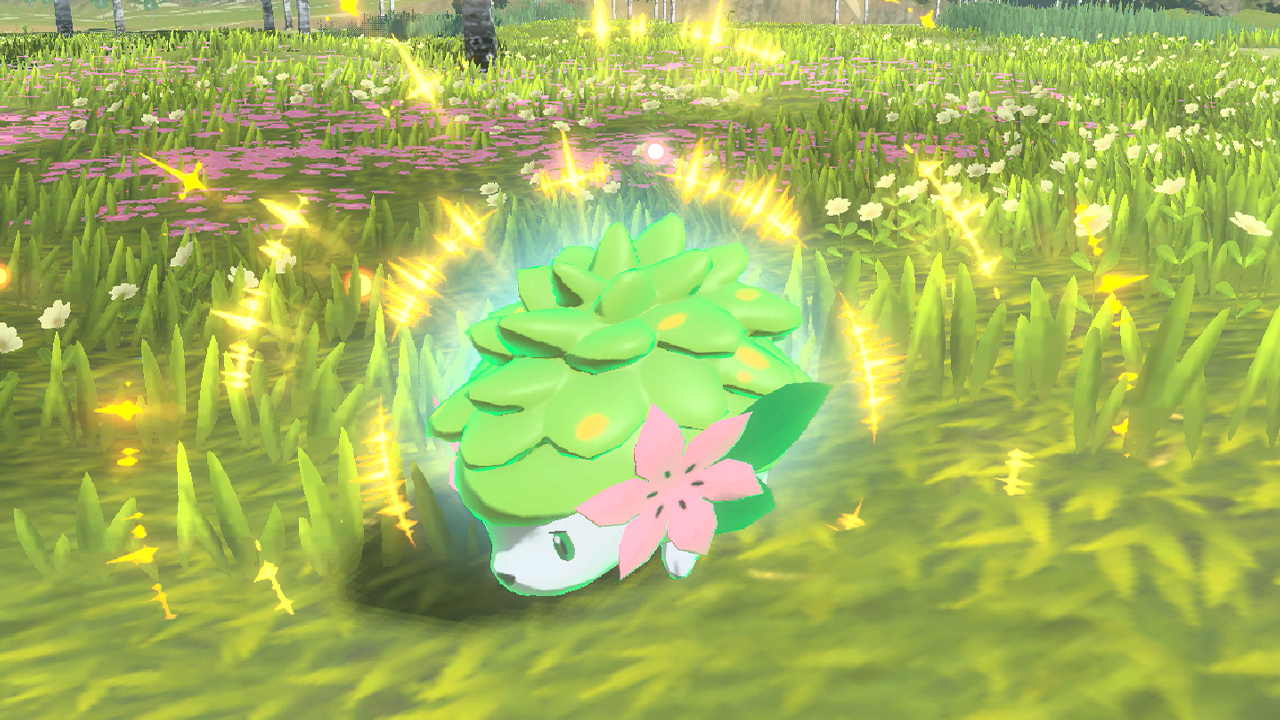 Pokémon Brilliant Diamond and Shining Pearl have been out less than a week, and players have already discovered a way to encounter the as yet inaccessible Mythical Pokémon Shaymin.

Players have found a working way to glitch the game into allowing them to travel down Seabreak Path, an area that in the original Diamond and Pearl required you to have the Mystery Gifted quest item Oak’s Letter to travel on. While it isn’t technically there right now, players are walking along its invisible path to the inaccessible island using a Surf glitch.

Many videos have surfaced of players performing this glitch, which seems to be easy to execute. Having a player challenge them to battle while pressing “A” on the water to Surf allows the player to Surf on land after winning the battle. Using this, traveling to the island simply takes a few resets and some indication of where you’re going.

This method isn’t new to these remakes and has been used in many Pokémon games since Red and Blue. This specific location and method were also used in the original titles.

It’s likely that this will be patched out in the near future, so if you’re hoping to take advantage of it, then you’ll have to get to the endgame phase and use it soon.

For those who want to acquire Shaymin through legitimate methods, there is no news of when the event will come to the game. But with Shaymin already implemented, it will definitely be coming in the future.