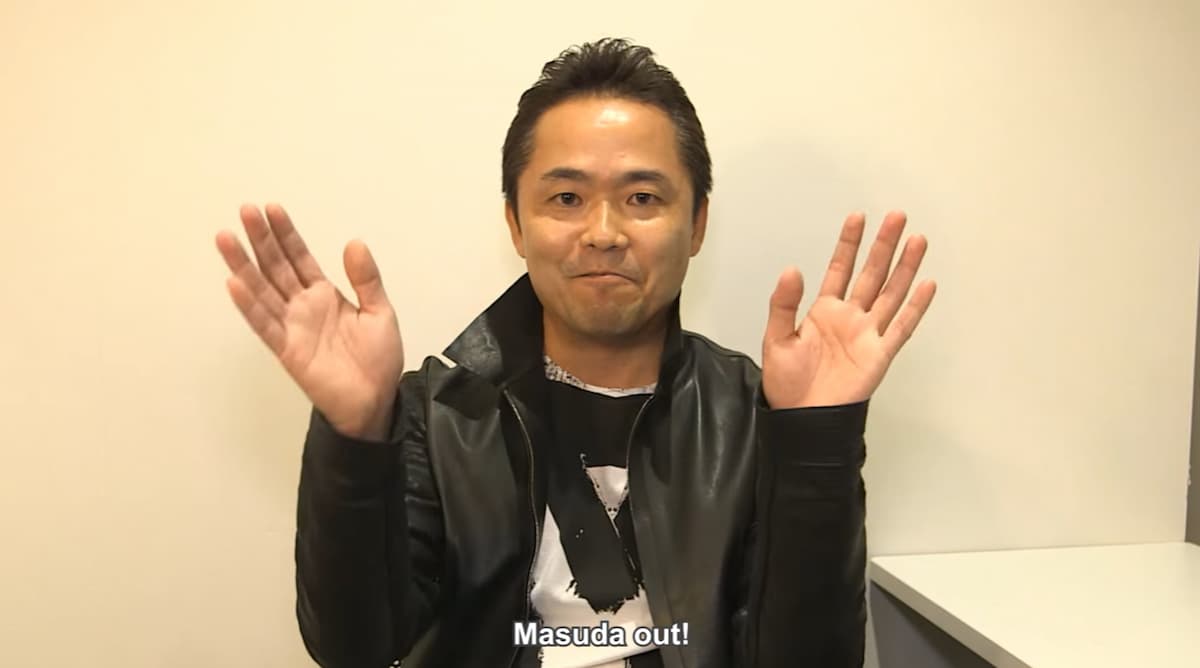 Just before Pokémon fans get their next in-depth look at the upcoming ninth generation of games, Scarlet and Violet, The Pokémon Company and Game Freak confirmed that long-time series director Junichi Masuda would be stepping down.

Now, Masuda will leave Game Freak to take on the title of “Chief Creative Fellow” with The Pokémon Company, where he will continue to help develop new services and products for the brand.

Masuda, who has been with Game Freak since the studio was founded in 1989, has had his hand in nearly every title produced by the company. Not only was he one of the original programmers and composers for Pokémon on Red and Green, but he eventually became one of the lead figures in the development of basically every Pokémon game, be it the main series or a spinoff.

Following his co-director role on Pokémon Crystal, Masuda headed up each core Pokémon title from Ruby and Sapphire through X and Y as the lead director, as well as working as a composer and general game designer. During this time he would also act as a design advisor for titles like Pokémon Ranger, Detective Pikachu, and Pokémon Go.

His final games as director were the most recent remakes of older titles, Pokémon: Let’s Go, Pikachu! and Let’s Go, Eevee! and Pokémon Brilliant Diamond and Shining Pearl. He acted as a producer on Sun and Moon, Ultra Sun and Ultra Moon, and Sword and Shield, leaving Shigeru Ohmori to act as the director, enacting the movement to “have the younger generation at Game Freak take over the development of Pokemon as a series.”

Now, his journey takes him away from Game Freak and game development, as he looks to go beyond his previous areas and connect with even more people.

“I would like to express my heart-felt thanks to all Pokémon fans,” Masuda said. “Going forward, I hope to transcend the boundaries of video games by trying to offer greater surprises, fun and excitement to people all over the world, while doing my utmost to connect people, expand the circle of “play” and to help bring about a richer world for us to share. I appreciate your continued support in my new role.”

It is believed that Shigeru Ohmori is heading up Scarlet and Violet as its director, making this his third generation leading the charge. Confirmation has, however, not been given by Game Freak or TPC, and it is unclear how big a role Masuda played in the ninth generation’s development before accepting this promotion.