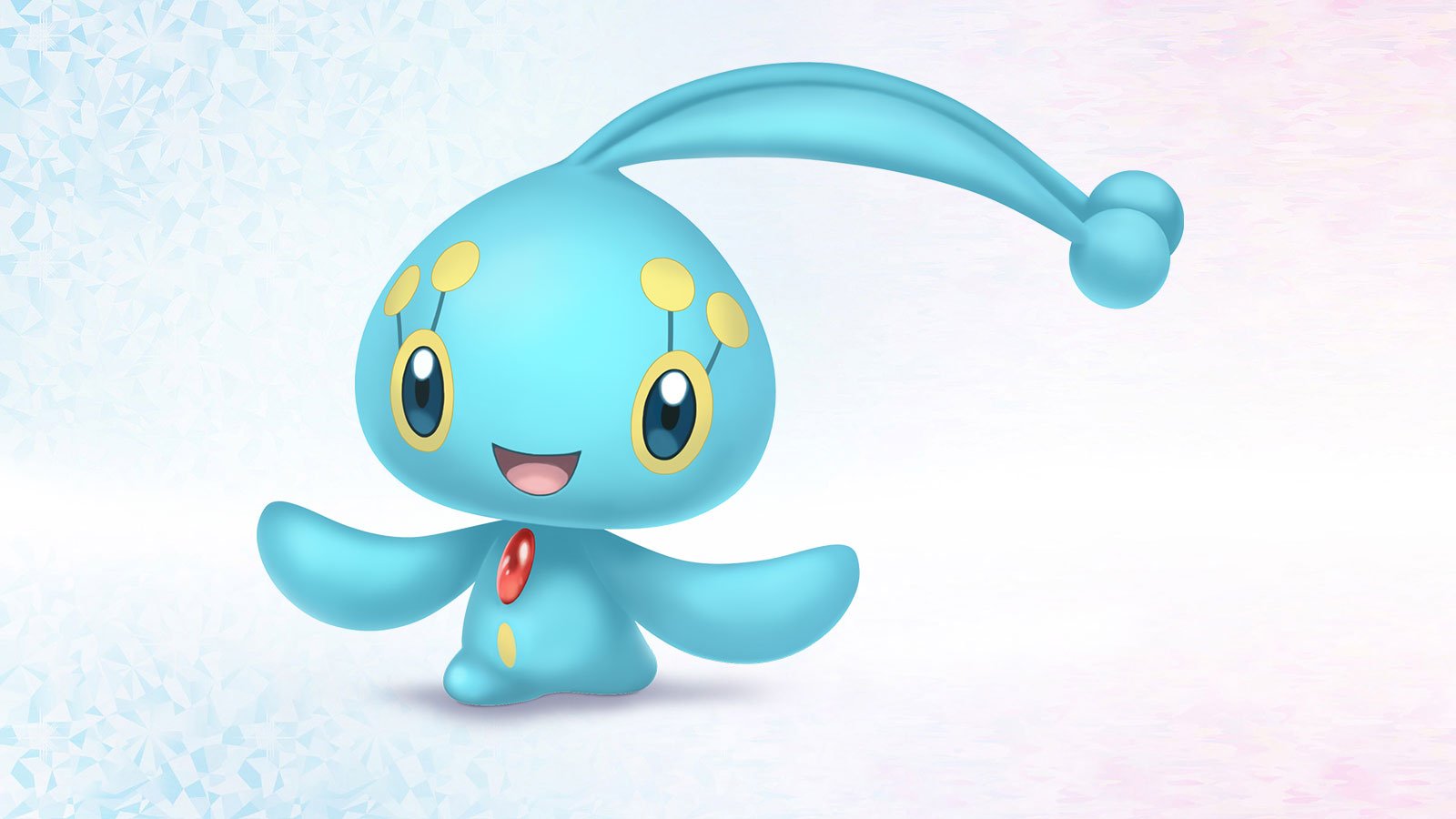 To incentivize fans to pick up a copy of Pokémon Brilliant Diamond and Shining Pearl sooner rather than later, The Pokémon Company is offering a special distribution that will give players a Manaphy Egg via Mystery Gift.

This promotion will only be available for a limited time, with the Mythical Water-type Pokémon being given out to anyone who redeems the Mystery Gift before Feb. 21.

This special giveaway emulates something that took place in the original Diamond and Pearl games back in 2006, where players who had a copy of the spinoff game Pokémon Ranger could transfer a Manaphy Egg over to the main titles as a bonus. This time, the giveaway is entirely run through Mystery Gift and will disappear after the listed end date.

To redeem the Manaphy Egg, you will first need to set up your Mystery Gift settings after getting your first Gym Badge, which can be done by traveling back to the Jubilife TV building in Jubilife City. From there, all you need to do is open your menu, navigate to Mystery Gift, select to receive a gift via the internet, and select the “Manaphy Egg Gift.”

Just like the original Pokémon Ranger distribution from 2006, this new Manaphy Egg is Shiny locked, which means no matter how many times you hatch the Egg, you won’t be able to obtain a Shiny Manaphy.

You also won’t be able to breed for a Shiny Manaphy either, as, even though Manaphy is the only Mythical Pokémon that can breed, those Eggs won’t hatch into Manaphy. Instead, they hatch into Phione, another Mythical Water-type that does not evolve into Manaphy.