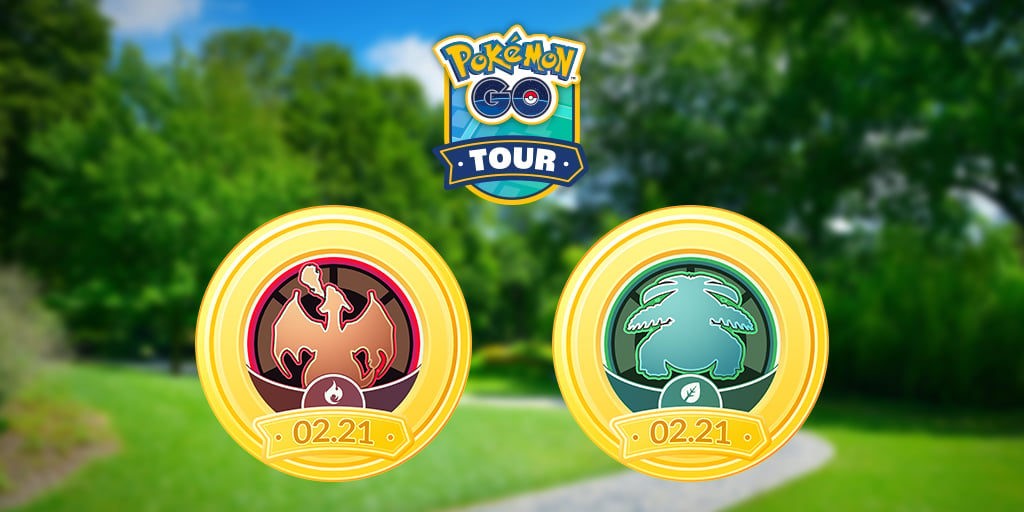 On Feb. 20, Pokémon Go players will be able to enjoy a special event that will celebrate the original games in the franchise, Pokémon Red and Green, with the Go Tour: Kanto.

We already knew there would be different versions of the event themed around each of the original games, but now we have more details for what players can expect when they pick between Red Version and Green Version.

To select your version, all you need to do is follow these steps. But be careful because once you select a version, you can’t swap.