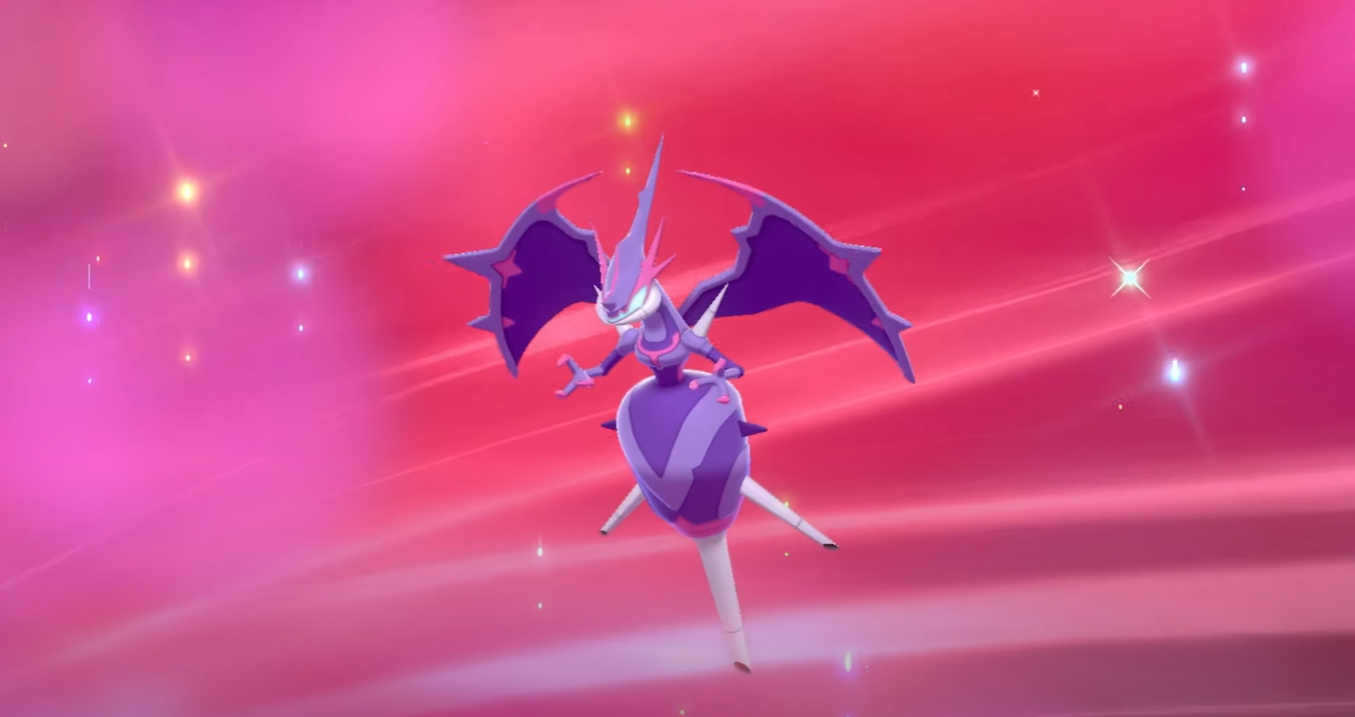 Another classic evolution method in Pokémon games is teaching your Pokémon a specific move before leveling it up.

Normally, a Pokémon will learn the required move through leveling up on its own, but in some cases, it is actually faster just to track down alternative methods to get the job done.

Poipole is one such Pokémon, as it needs to learn Dragon Pulse before it can reach the terrifying heights of its evolved form Naganadel. But it is one of the few examples where you won’t see it learning the move it needs through pure training.

Instead, you will either need to teach it Dragon Pulse via a Technical Record or make it re-learn the move by visiting a Pokémon Center.

You can find the TR for Dragon Pulse on a small island off the shore of the Isle of Armor in the Insular Sea, but you might have already picked it up and used it if you have beaten the previous DLC. The other way to grab another copy is to battle powerful Dragon-types in Max Raid Battles to try and get it as a reward drop for winning.

You could also use the Cram-o-matic in the dojo, but that will require a lot materials that you won’t want to waste, such as a Life Orb.

The easiest option is simply heading to the Pokémon Center and talking to the all-in-one NPC behind the leftmost counter. He will let you teach your Poipole Dragon Pulse instantly.

Once that is done, simply level up your Poipole once and it will begin evolving into Naganadel.