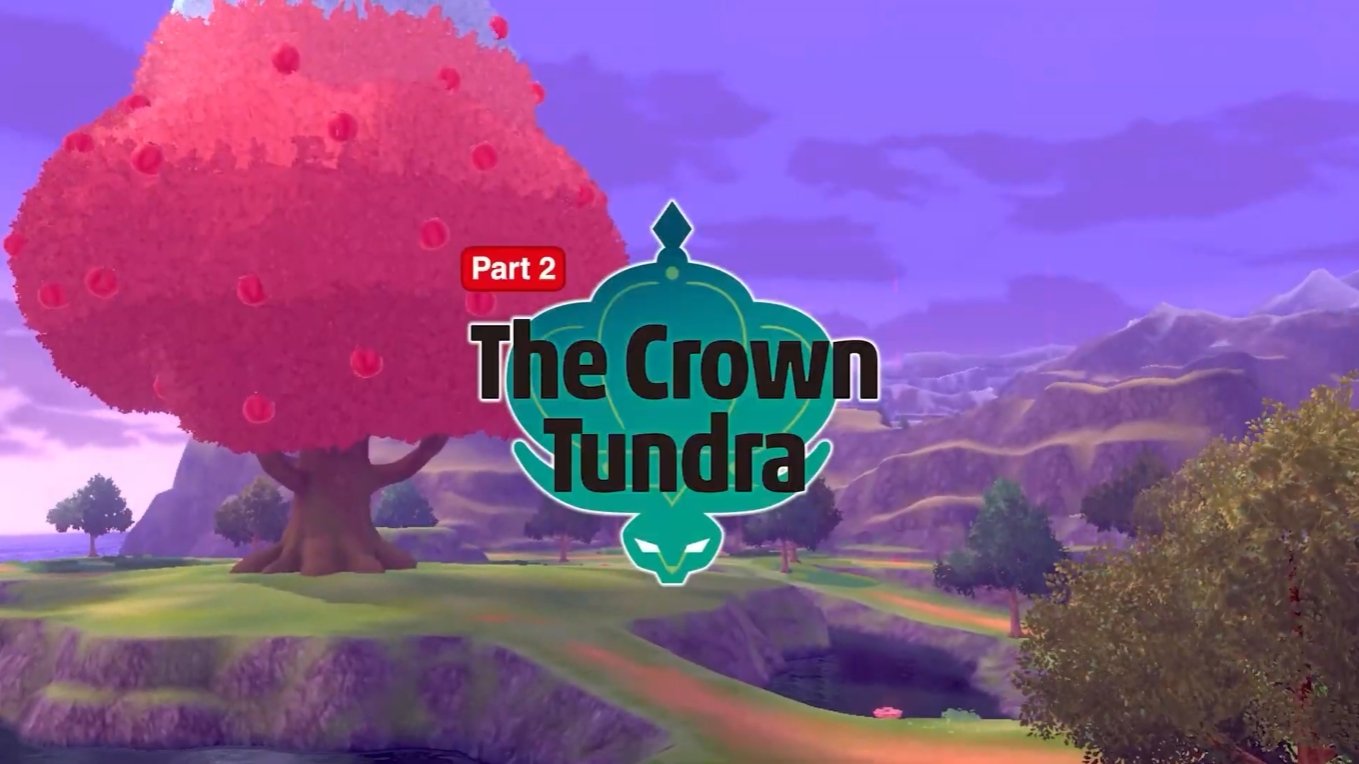 Pokémon fans were treated to an information dump earlier today in the form of a presentation that showcased some of the new content being added in Sword and Shield’s second expansion, The Crown Tundra, on Oct. 22.

Along with announcing the DLC’s release date, the president of The Pokémon Company, Tsunekazu Ishihara, talked a little bit about things like the new Dynamax Adventures raid mode, the return of every remaining legendary Pokémon, and the inclusion of other new features.

Starting with what will likely be the biggest new inclusion outside of the massive number of returning Pokémon, Dynamax Adventures will give players a new way to participate in Max Raid Battles. It takes the usual raid formula and combines it with a form of a dungeon crawling mini-game where you and three friends (or NPCs) team up and try to conquer a gauntlet of increasingly difficult raids.

The Pokémon Den, as the exploration areas are called, will function as a multi-raid zone and players will be using rental Pokémon instead of their usual teams. There will be branching paths, rotating rewards, and new mechanics, like letting one teammate swap out their current Pokémon for any captured raid boss during the run.

This is also where most of the returning legendary Pokémon will be encountered, with players likely facing them the deeper they delve into the dens.

And speaking of legendary Pokémon, any legendary that’s appeared in a main series Pokémon title in the past is being added back into the game with this expansion. Some of them will be version exclusive to either Sword or Shield and there are a few notable Pokémon that might be missing based on those criteria, such as Manaphy.

New legendary Pokémon like Calyrex, Regidrago, Regieleki, and the Galarian forms of Articuno, Zapdos, and Moltres will also play a more integral role in whatever story is being told in The Crown Tundra.

Other new Pokémon like Galarian Slowking will be available in the new expansion. Gigantimax Melmetal will finally be distributed later this year once Pokémon HOME becomes compatible with Pokémon Go. There’s even a special distribution event going on right now where players can collect eight different Pikachu that are all wearing versions of Ash Ketchum’s hats from the various iterations of the anime series.

Outside of that, players can expect a new story and Wild Area to explore, along with a new way to compete in NPC battles with some of their favorite trainers like Hop and Marnie in double battles called the Galarian Star Tournament. That new feature will become available after you clear The Crown Tundra’s story content.

The Crown Tundra will release on Oct. 22. If you already purchased the Expansion Pass for either Sword or Shield, you’ll be able to download it as soon as it goes live.