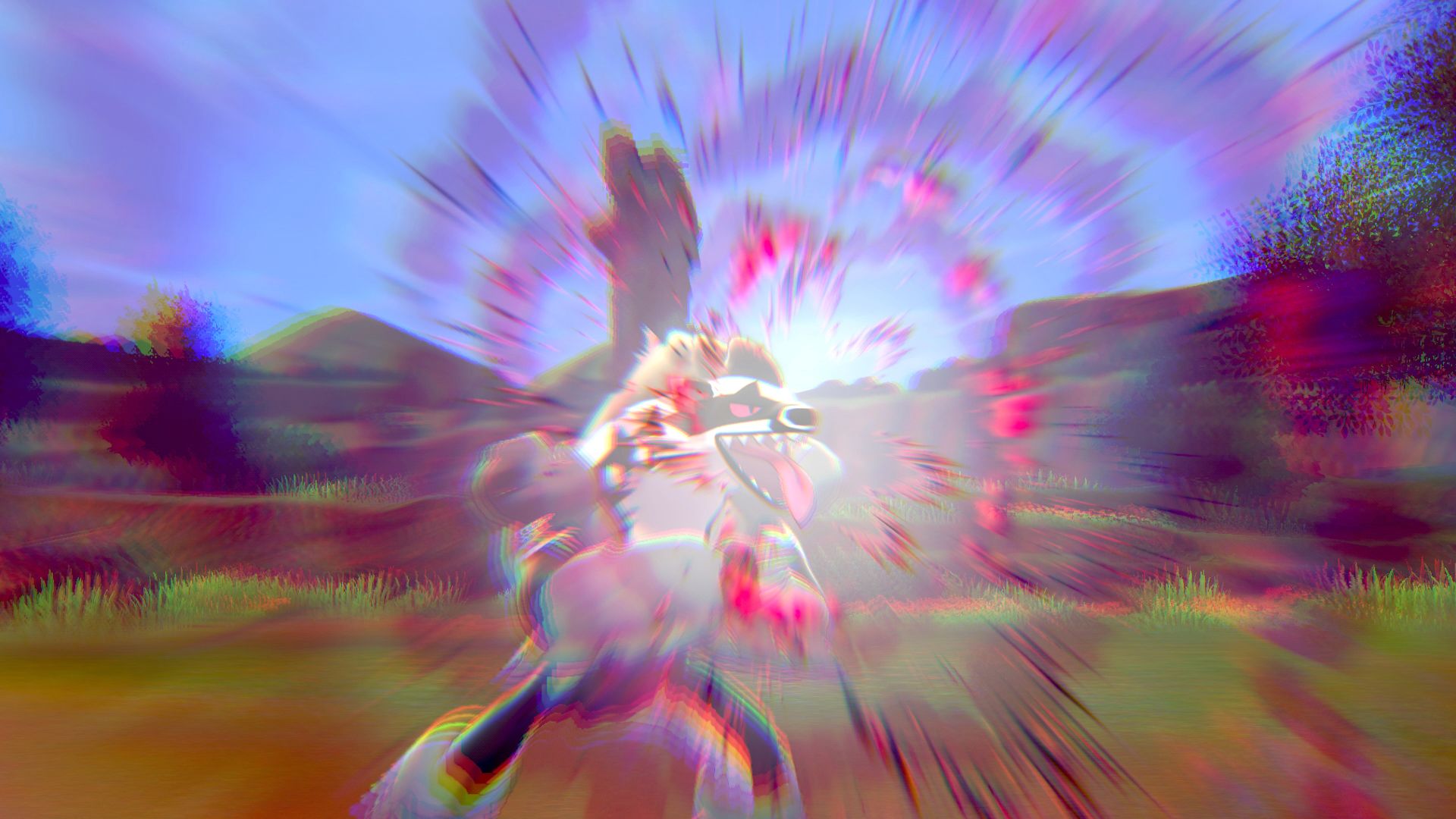 Just like most new entries in the core RPG series of Pokémon games, Sword and Shield are adding a host of new moves to the game for players to choose from.

While some attacks are exclusive to certain Pokémon in Sword and Shield, others can be used by a variety of creatures as long as they’re the right type.

All of the moves coming to the game aren’t known at this time and there are still a lot more details to be fleshed out. But here’s every new move we know about so far, as well as what it does and which Pokémon can use it.

This article will be updated as more moves are announced.