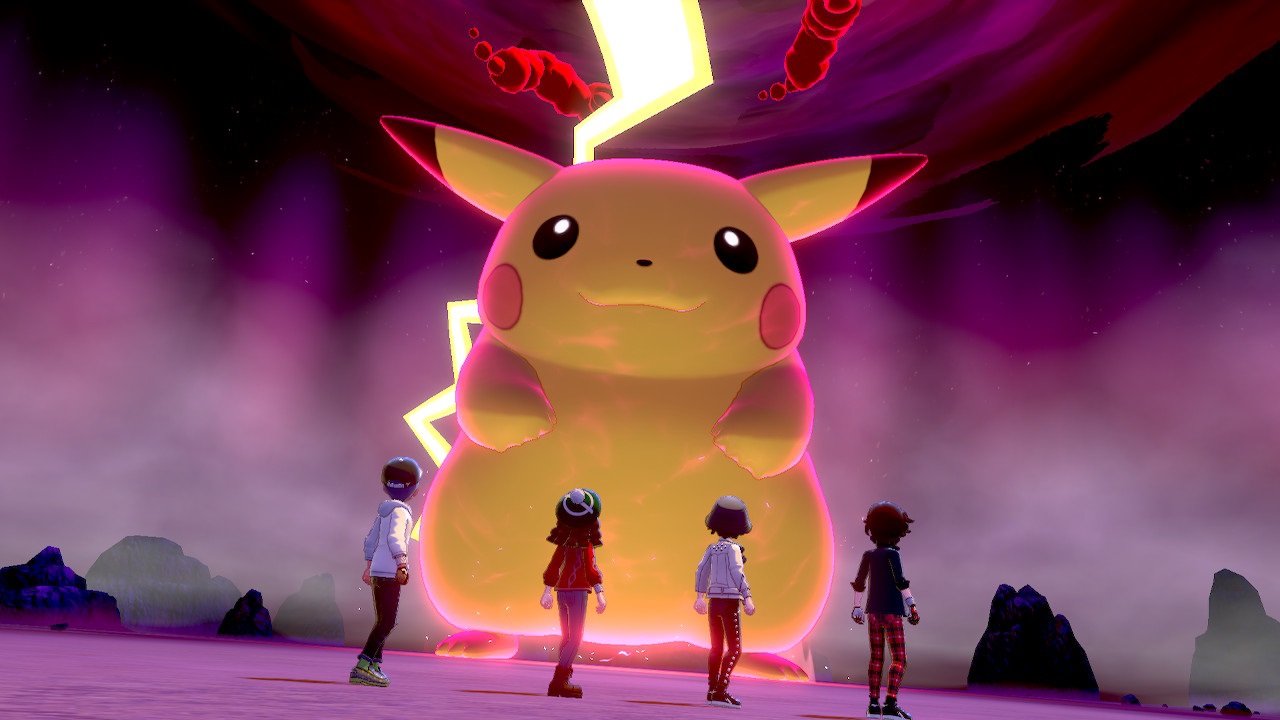 Few Pokémon types are as iconic as Electric-types. Pikachu, the franchise’s mascot for over two decades, is one of the most visible Electric-types out there. Voltorb, who grew in popularity after the Pokémon Company released two stop-motion shorts prior to its inclusion in Pokémon Legends Arceus, is another recognizable Electric-type. Over the years and generations, the Electric category has grown to include a large number of unique Pokémon.

Compared to some other types, Electric-types have relatively few weaknesses. While they’re truly only weak to one type, it’s considered a hard counter, which helps balance them against other Pokémon. Electric-types also deal half damage against a few types that aren’t super effective on them, which prevents them from running roughshod over everyone else.

While it might seem odd that Electric-types only have one weakness, Ground-types have a big enough advantage in their full immunity that it balances out in most cases. Like many Pokémon, many Electric-types have a secondary type, which can potentially add or remove weaknesses. Dual Electric and Flying-type Pokémon receive Flying’s immunity to Ground-type moves, but they’re also now susceptible to Rock and Ice-type moves, keeping everything in balance.