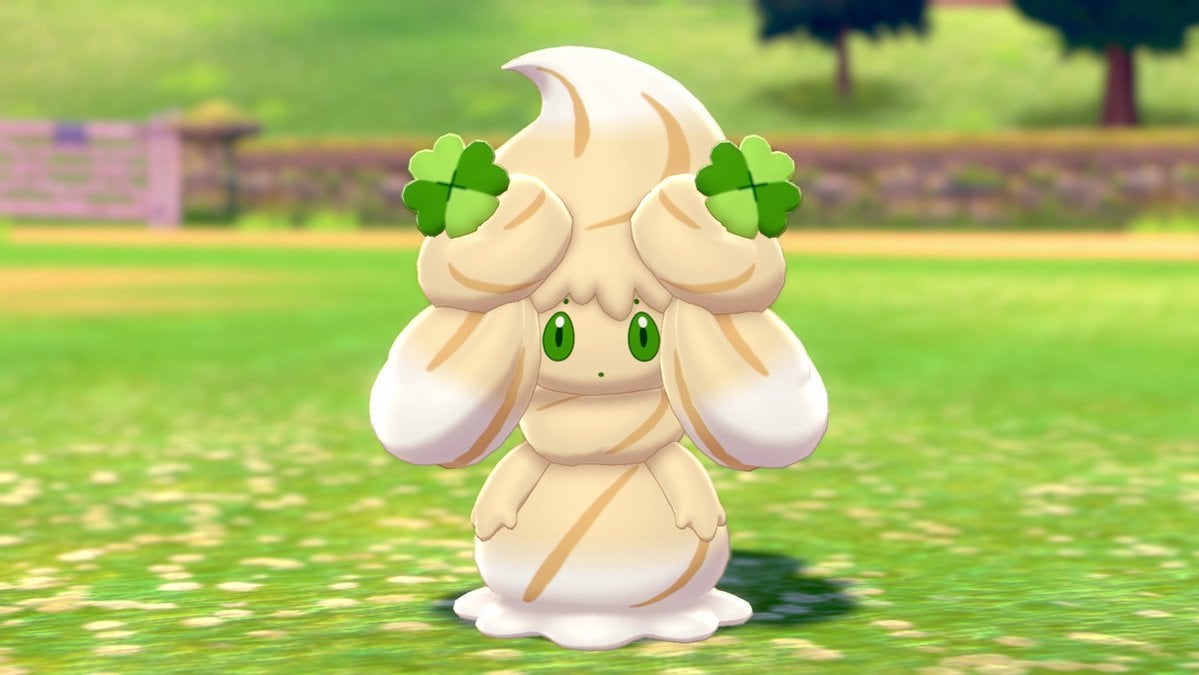 One of the newer Pokémon that will be making its first appearance in Pokémon Sword and Shield is the Fairy-type Alcremie.

This food-based creature is going to have an evolution line, a Gigantamax form, and 18 different color variants that Trainers will be able to choose between.

All of these forms are meant to look like different kinds of dessert, with the toppings also changing between several forms. The color differences range from slight alterations to all colors of the rainbow.

It is unclear how this will affect Alcremie in terms of abilities, typing, or potential moves it can learn, but if it is anything like Vivillon or Minior, it likely won’t change anything outside of looks. It is also unknown how players will be able to get each color variation, but it might have something to do with feeding Alcremie different foods in the Pokémon Camp area of the game.

This also raises the question if there will be more than one shiny form for Alcremie. Both Minior and Vivillon only received one shiny variant despite having multiple color palettes, so it is unlikely Alcremie will receive special treatment there.