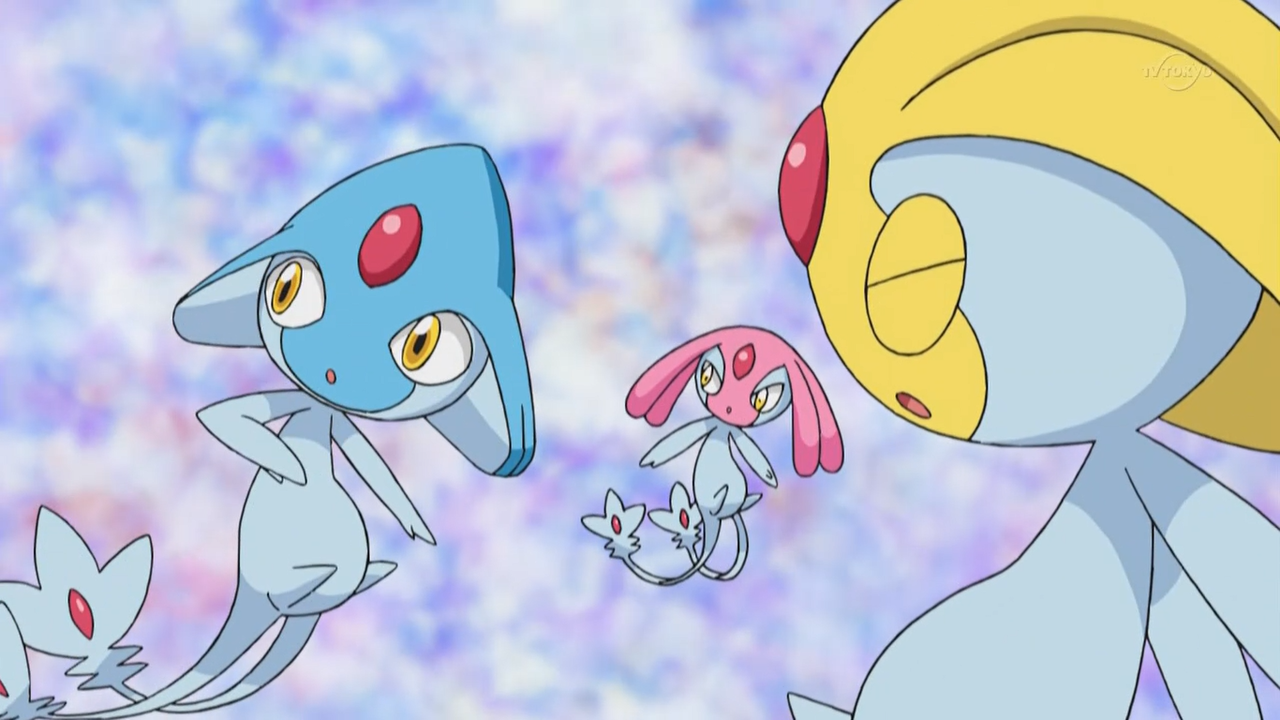 Another online game inspired by the hugely popular puzzler Wordle has hit the airwaves, and this time it comes with a very specific spin—it’s decidedly Pokémon-themed.

The game is called Squirdle, appropriately enough, and it’s been developed by a Costa Rican software developer named Sergio Morales. Instead of guessing words, you guess Pokémon, and the game will point you in the right direction until you find the one it’s thinking of.

Squirdle reveals if you’ve correctly guessed the Pokémon’s generation, type, height, and weight, so only those with some pretty hardcore Pokémon education should be able to deduce which one it is. After all, there are over 900 of them now.

This is the latest in a line of several Wordle-like games, attempting to capitalize on the popularity of the web-based word game developed by Josh Wardle. It has since been purchased by the New York Times.

Several other Wordle clones appeared on Apple’s App Store over recent weeks as more and more players began to get into the trend. The game adds a new word for players to guess each day, leading many to come back and then share their results on social media.