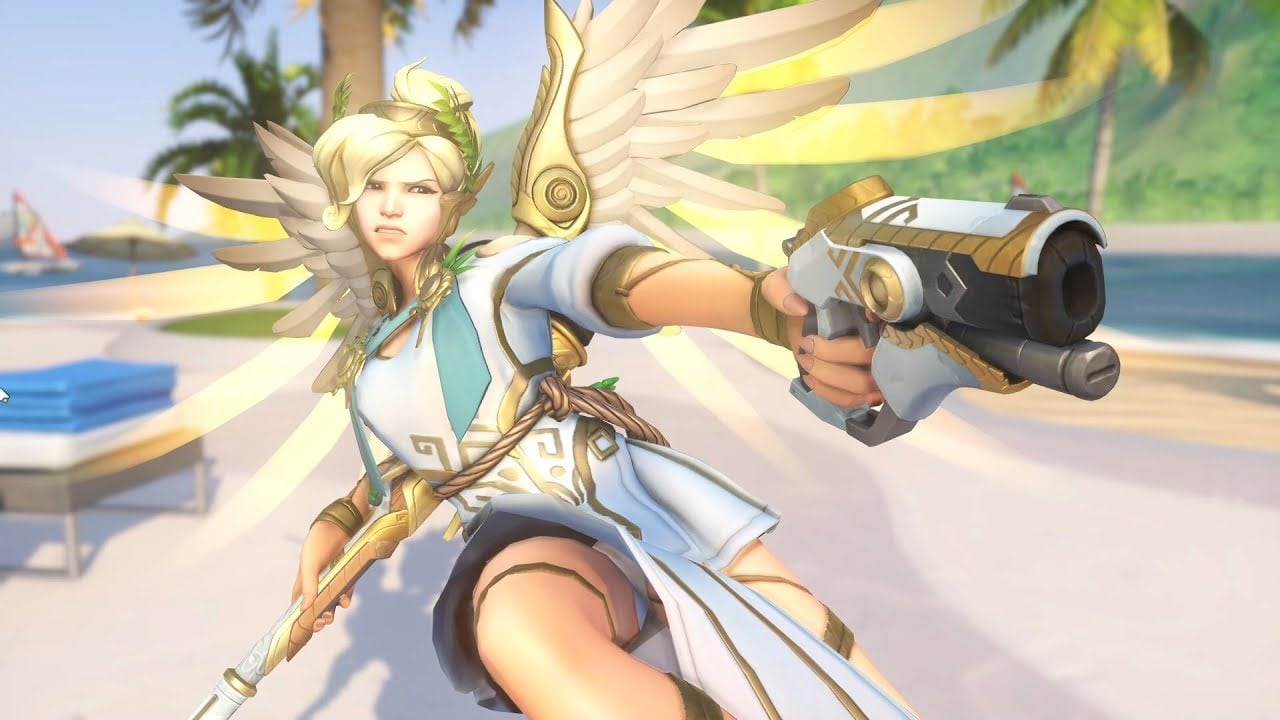 Winged Victory Mercy and Oni Genji have been disabled in-game for the immediate future. Any players with the skins selected have been restored to the default skins. After the latest Overwatch patch, a bug has been preventing the heroes’ ultimate voice lines from functioning properly when the skins are equipped.

Blizzard hasn’t provided an explicit timeline for the fix.

“We’re working to remedy the situation quickly, but the fix will require a follow-up patch in the coming days,” Blizzard community manager Josh Engen wrote in the Overwatch forum. “For PC players, this patch will most likely be released this week, but we don’t currently have an ETA for the PlayStation 4 and Xbox One patches.”

Updates will be made available as they come.

If it’s broke, Blizzard will turn it off and fix it. In April, Overwatch hero D.Va was ejected from the first-person shooter for a few hours while the team issued an emergency fix. The April bug caused Overwatch games to crash.

The Overwatch skins bug appears to be less serious than the D.Va crash bug. It does, however, offer an unfair advantage to the players wearing the affected skins. Without ultimate voice lines, the enemy has no immediate notification that the players are using their ultimate.

Thankfully this is a temporary solution to the bug, because Winged Victory Mercy and Oni Genji are two of the best skins in Overwatch.