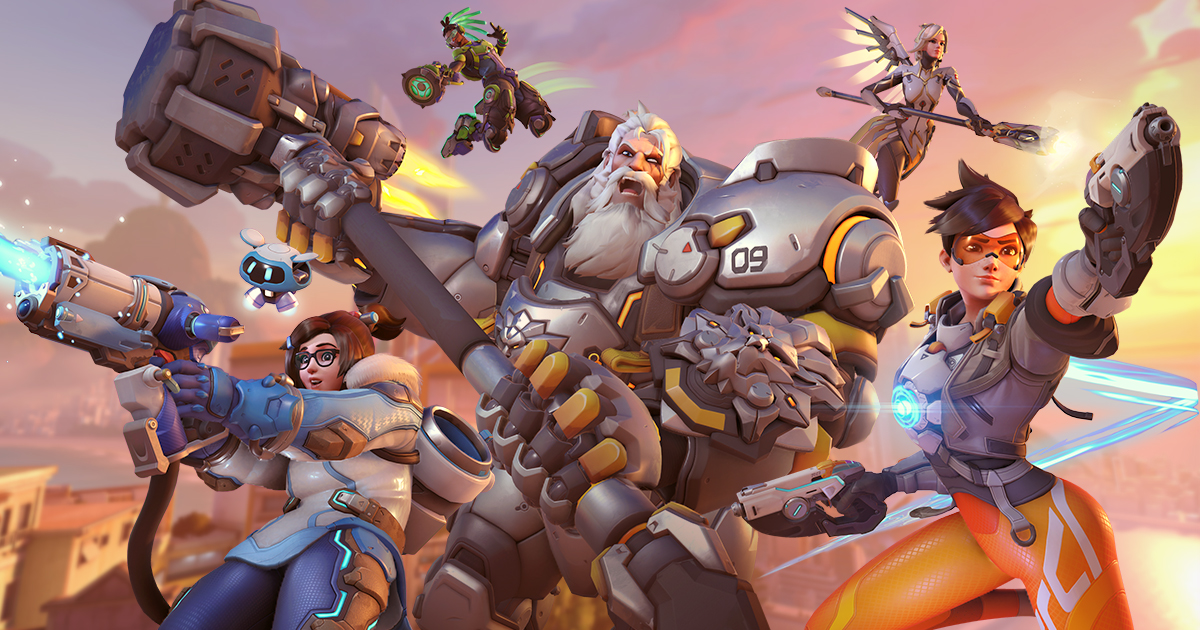 It’s almost time for the Overwatch franchise to take the next step. Overwatch 2 still doesn’t have an exact release date, but beta tests indicate that it may not be that far off in the future.

Overwatch 2’s PvP Beta will kick off on April 26, and the sign-ups are open. Players looking to participate in the beta will need to own a copy of the original game, and you can purchase it before registering as well.

The first stage of the PvP Beta will only be available for PC players, meaning Overwatch fans on consoles will be on the sidelines for the time being. This is likely to change in the future, however, since each beta stage invites more players to test out the game.

Once the developers iron out most of the bugs during the PC beta, they should launch another beta stage that also involves the console players. Given the requirements for the first beta, players will likely need a copy of the original Overwatch to access the beta when it also becomes available on consoles.

Throughout the beta, players will get to enjoy new maps, game modes, and the five-vs-five gameplay. Additionally, there will also be a new agent in the beta, Sojourn, ending the game’s hero drought that lasted over a year. The devs, on the other hand, will be collecting lots of data regarding the gameplay and continue to perfect Overwatch 2 for its upcoming global release.