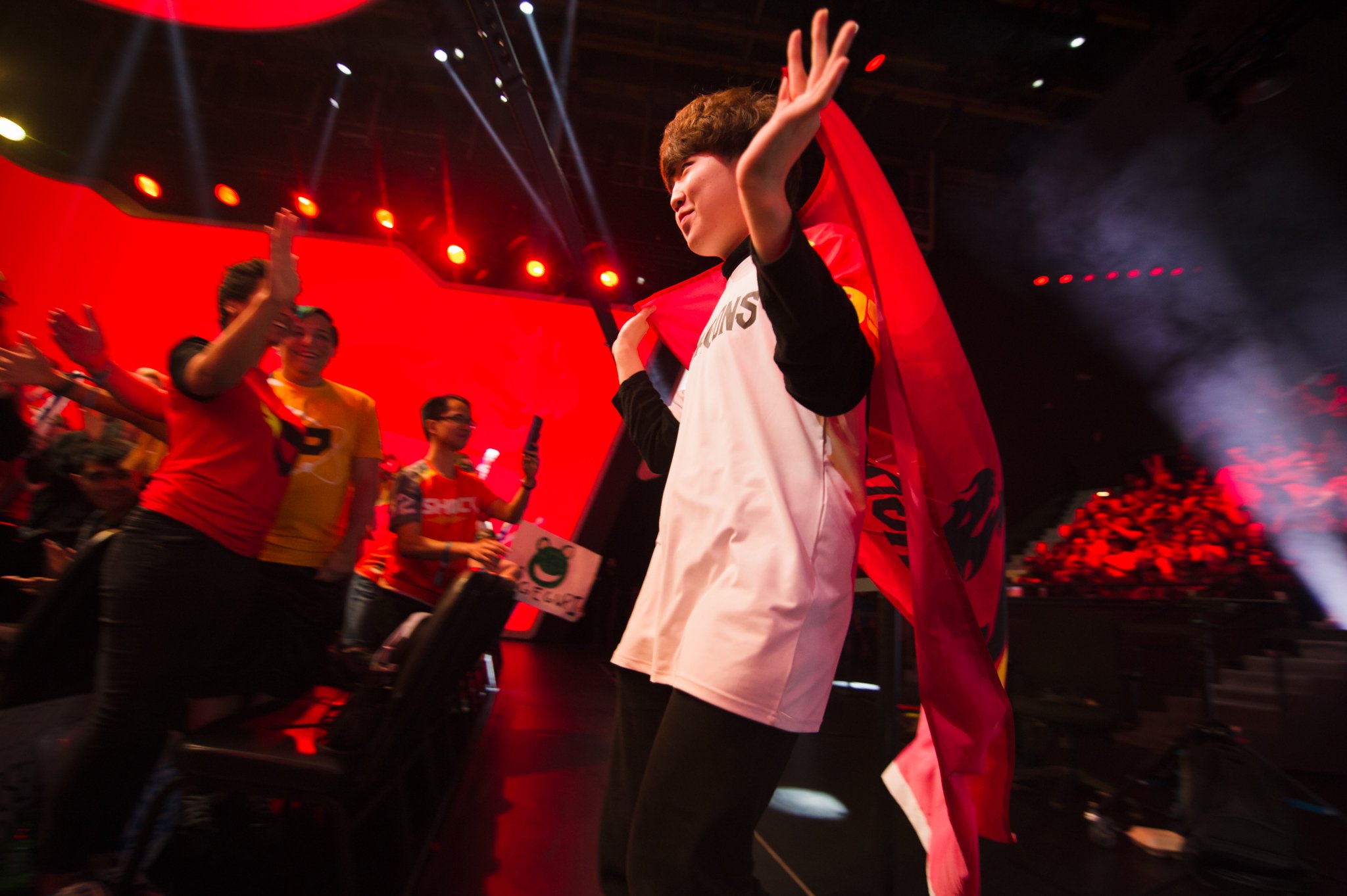 During the Overwatch League preview stream, Blizzard revealed that “some” games will be played at teams’ home stadiums in the 2019 season. Reports suggest the Overwatch League will transfer to a fully city-based structure in 2020, but that remains unconfirmed. The 2019 road schedule is a baby step toward the league’s eventual travel schedule.