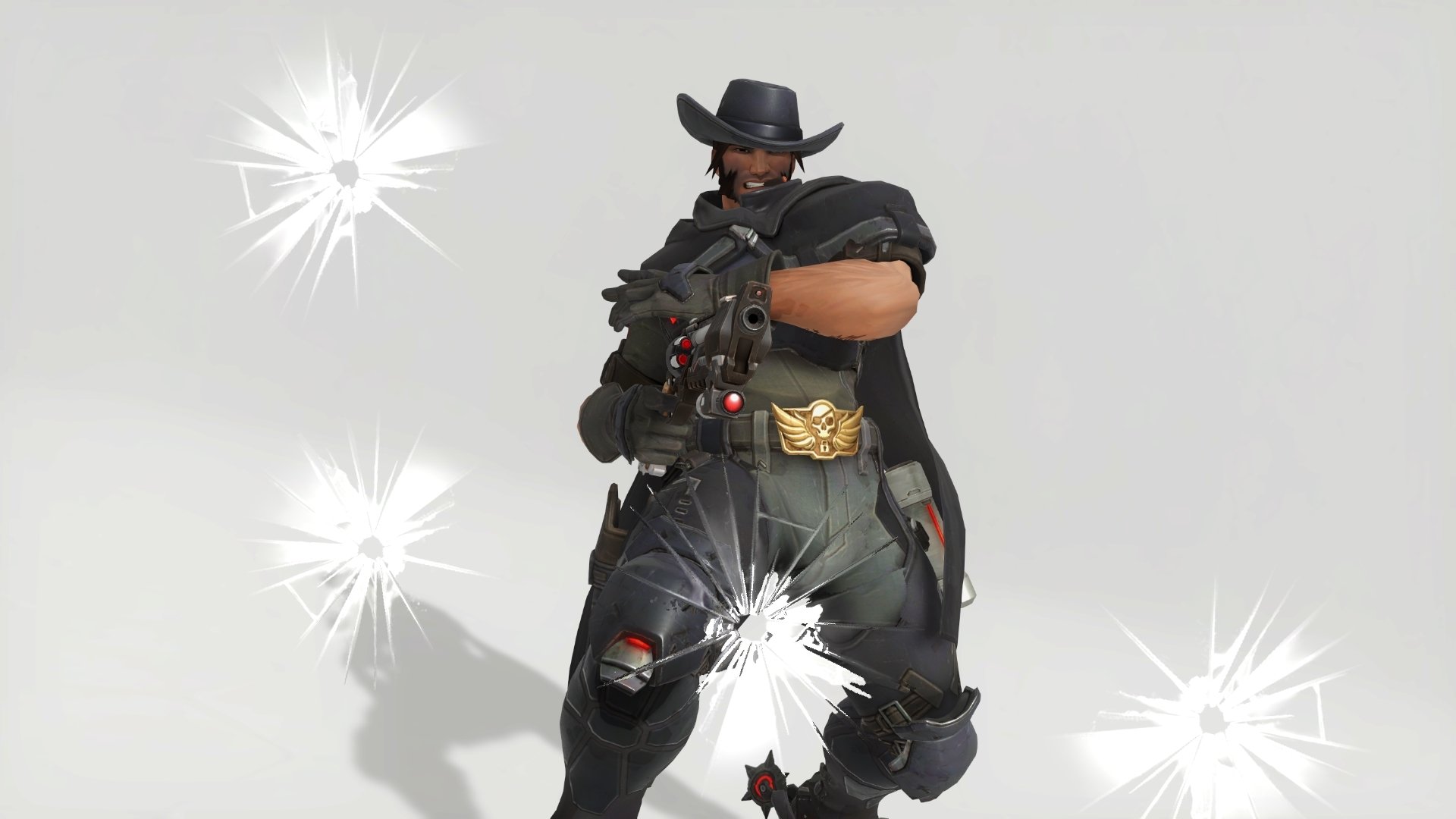 In Overwatch, you’re only allowed to choose two Damage, or DPS, heroes in every game. It’s an important choice.

It’s important to have synergy with the rest of your team, but it’s also important to pick a hero that’s going to be dealing high damage and killing the enemy team. That’s the DPS role’s job, after all.

There’s a wide variety of characters, playstyles, and abilities in the DPS heroes of the game, so there’s something for everyone to choose from. But at the highest levels, there are definitely a few heroes that stand out from the rest of the crowd.

Here are the best DPS heroes in Overwatch.

It’s fitting that Overwatch’s poster girl has consistently been one of its best DPS heroes throughout its lifetime. Tracer has seen very little changes throughout the years because she’s pretty balanced overall, but she’s incredibly lethal in the hands of the best players in the world due to her kit.

McCree’s ability to deal out high damage at most ranges to charge up his one-shot-kill ultimate makes him a force to be reckoned with. When you couple that with his Flashbang and Fan the Hammer, he can potentially take out the chunkiest of enemies, or at least shred the majority of their HP, at close range.

One of the most aggravating characters to ever play against in basically any first-person shooter, Mei will freeze you in place and then smile in your face as she buries an icicle in your eye socket. Her alternate fire deals the most damage, but her kit is all about walling you off from your team, slowing you down, and controlling the map.

Ashe’s bolt-action rifle is one of the most fun weapons to use in Overwatch. When aiming down its sights, it deals higher damage and shoots slower than when it is hip-fired, which has a much faster fire rate. Her kit also includes a bomb that deals damage over time and a sidearm that will propel her and launch enemies away. And then there’s B.O.B., the destructive robot who will lock down an objective for you while you shoot.

Overwatch’s 32nd hero is another robot who can fly, shoot out of her hands, and replicate any other hero in the game. She’s about as powerful as she sounds, making her one of the top DPS options in the game thanks to her overall skill set.

In a game that features murderous robots, teleporting shotgun men, and a smart gorilla, you might think that an archer would be out of place. He’s not. Hanzo is a sniper with some of the best damage in the game and his ultimate can simultaneously take out an entire team or move them off of an objective.