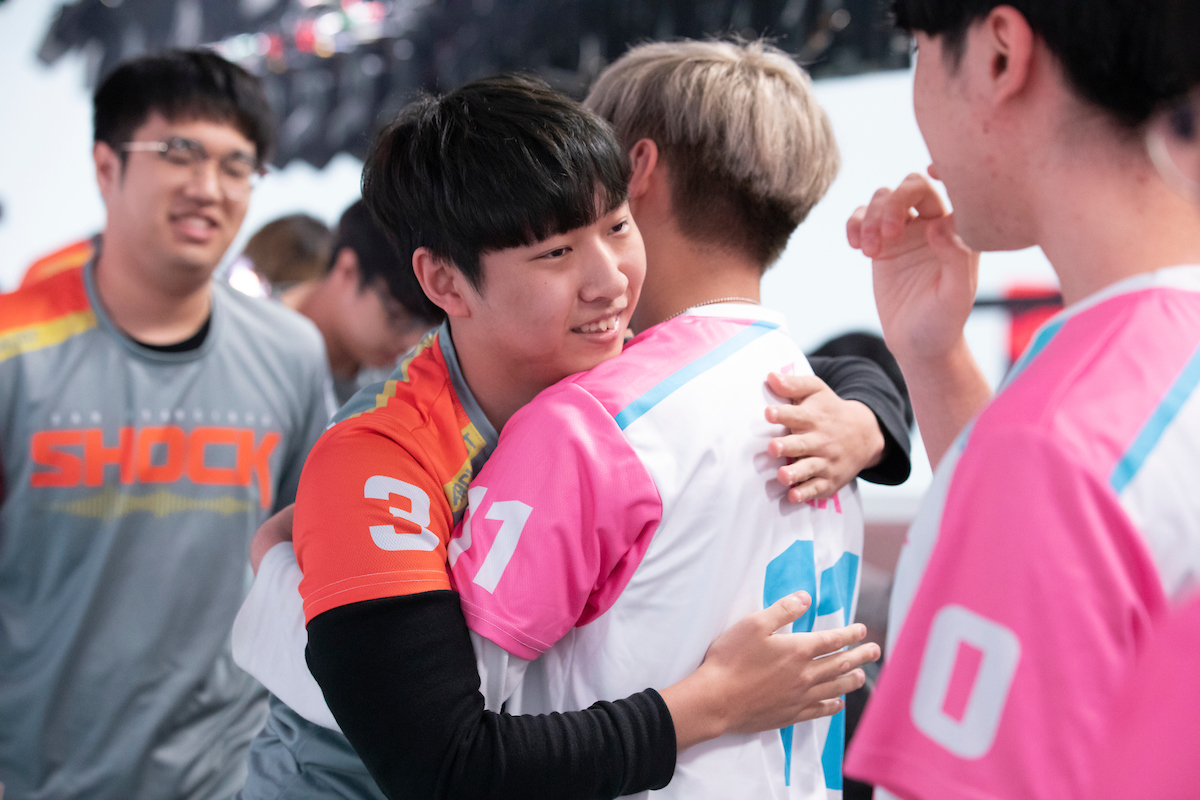 The Overwatch League’s Summer Showdown tournament began last weekend and, fortunately for us, the heat is nowhere near over. Qualifier matches, which count as regular season matches and determine seeding for the July 4 and 5 brackets in North America and Asia, will continue to bring the spice over the weekend.

These games also mark the league’s first taste of two-week Hero Pools. Last weekend’s selections will carry over into this weekend, giving teams a better chance of understanding an ever-changing meta. Echo and Sombra are out on the damage side, giving teams reason to run quick heroes like Genji and Tracer. Tank DVa and support Brigitte are also on the bench this week, but teams are turning to other fast-paced, bulky heroes to fill their places.

Many new additions to the Overwatch League have been thrown into the mix during this season. These hidden gems, and a few guaranteed spicy showdowns, mark our predictions of this weekend’s can’t-miss matches.

There are six games airing this weekend from the Overwatch League’s Asia-Pacific (APAC) region, but this match may be the biggest highlight. Thanks to a few high-profile additions, this game, which begins at 7am CT on June 20, will be full of surprises.

The Hangzhou Spark recently acquired ace DPS Park “Architect” Min-ho from the San Francisco Shock, adding star power to their often lackluster damage lineup. The team also officially removed Cai “Krystal” Shilong from the roster after a lengthy and dramatic series of events from last season. As if that wasn’t enough fun, RunAway alumnus Yu “QOQ” Sung-joon will be stepping in as off-tank while Park “Ria” Seong-wook recovers from a wrist injury.

All this change may be beneficial for the Hangzhou Spark, who have yet to defeat the New York Excelsior since the latter team’s introduction to the APAC region. Thanks to this week’s Hero Pools selections, fans may be treated to a Genji showdown between Architect and NYXL’s new addition, Kim “Haksal” Hyo-jong. No matter which specific rosters are fielded, there’s bound to be some fire in this match.

Last weekend, the Paris Eternal introduced DPS Kim “SP9RK1E” Young-han to the Overwatch League, letting the newest addition run wild on Genji. A quickly-improving Boston Uprising gave the team more trouble than they’d anticipated, but SP9RK1E’s debut performance was on track with his hype within the community.

Now, Paris faces a true challenge in the form of the North American May Melee champions, the San Francisco Shock, on June 20 at 2pm CT. Despite an overwhelmingly positive record this season, several teams have shown that the Shock isn’t as immortal as previously expected. The Eternal’s only hope of taking down the kings will be to look for those minor mistakes and cracks in their armor.

Fans will likely be expecting a showdown between SP9RK1E and Shock’s Kim “Rascal” Dong-jun on Genji, should the opportunity arise. Both main supports, San Francisco’s Grant “Moth” Espe and Paris’ Brice “FDGoD” Monscavoir, have a penchant for huge environmental kills and backline disruption as Lucio. While their inevitable duel will be high-flying, the potential for a Widowmaker battle between Shock newcomer Lee “ANS” Seon-chang and veteran Paris DPS Terence “SoOn” Tarlier will be too good to miss.

The Houston Outlaws are reaching an all-too-familiar point of no return in their Overwatch League season. With a 5-10 record entering the latter half of 2020, the team will have to rally together for any chance of a postseason. This match, which begins at 6pm CT on June 20, might be the team’s best chance to score a win in the Summer Showdown qualifiers.

On the West Coast, the Los Angeles Gladiators have evened out their season record to 5-5 by developing some sense of cohesion among their ranks. This week, the team added Kevin “Kevster” Persson to their DPS lineup, digging deeper into Overwatch Contenders talent for hero specialists. The Gladiators have looked crisp lately, but their opponents haven’t been at their absolute best.

For the Outlaws, it’s imperative that they take advantage of the Gladiators’ repeated mistakes in positioning or over-aggression. Last week, Los Angeles main tank Roni “lhcloudy” Tiihonen snuck around the perimeter of nearly an entire map to surprise the Atlanta Reign. Houston’s best chance is to spot these shenanigans before they occur or create a few of their own through creative compositions.

In this game, at 4pm CT on June 21, the league’s favorite rookie roster takes on the rising stars of the Florida Mayhem. After they placed second in the May Melee, analysts and other teams have been looking at the Mayhem with a new set of expectations. Many of these revolve around star DPS Kim “Yaki” Jun-gi, who has been running circles around teams on any hero of his choice.

If nothing else, the Los Angeles Valiant roster lives to exceed expectations and break the mental of their opponents. The team became notorious for an Ashe composition that later set the tone for the rest of the league. Yaki may seem unstoppable, but we have faith in the Valiant to at least make his life a little harder with an off-meta bump in the road.

The Summer Showdown continues with a second week of qualifier matches on June 20. APAC matches begin at 3am CT with the Seoul Dynasty facing the Guangzhou Charge. North American matches begin at 2pm CT as the Paris Eternal takes on the San Francisco Shock.