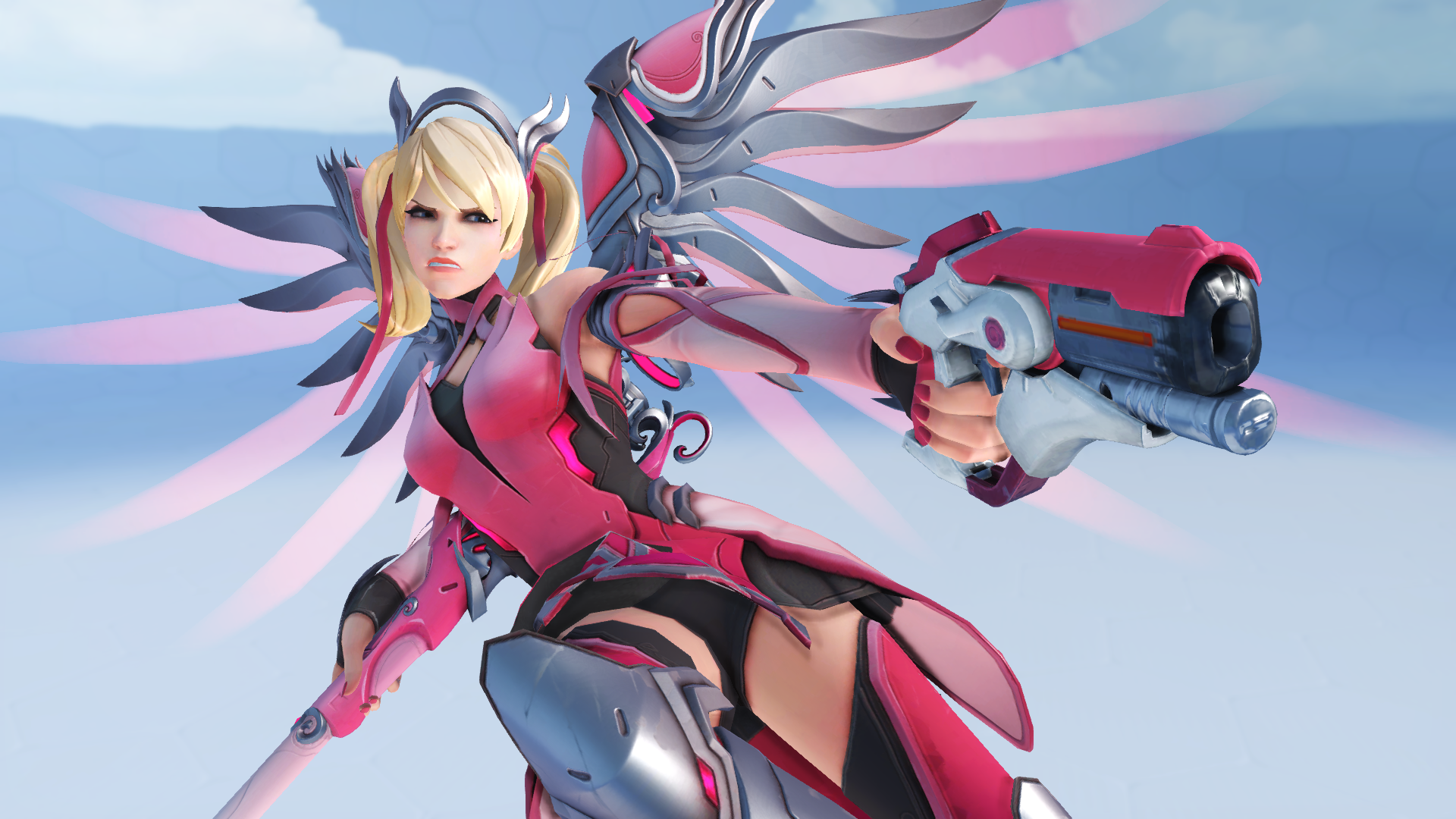 Blizzard has nearly reached $10 million in donations from its new Overwatch charity skin for Mercy.

The developer released the Pink Mercy skin as part of a charity campaign to benefit the Breast Cancer Research Foundation. Players can purchase the skin in-game, and 100 percent of the proceeds are going to the BCRF. The Pink Mercy skin costs $15, and is only available until May 21.

The Pink Mercy charity campaign is closing in on $10 million raised, according to a tweet from the Overwatch account. “Thanks to the generosity of everyone who’s purchased the Pink Mercy skin so far, we’re closing in on raising $10 million to support the Breast Cancer Research Foundation,” the company tweeted.

Blizzard is accepting donations through partnered Twitch streamers for the entirety of the Pink Mercy campaign. Blizzard confirmed to Dot Esports that the near $10 million total is from skin sales on all platforms. Twitch donations have not been added to the total.

That means the developer will have sold well over 666,000 skins since it went on sale on May 8 by the time it reaches $10 million.

Players can also earn Pink Mercy–themed Overwatch sprays for amassing hours watching participating streamers on Twitch. These sprays will be unlocked automatically in Overwatch once the allotted hours have been reached by each respective player.

Overwatch fans interested in contributing can still purchase the Pink Mercy skin. If you’ve already got the magical girl Mercy skin, you can always gift it to a friend.

May 17 at 5pm CT: A Blizzard representative has confirmed that the near $10 million total is the amount generated from charity skin sales from all platforms. Twitch donations have not yet been counted.