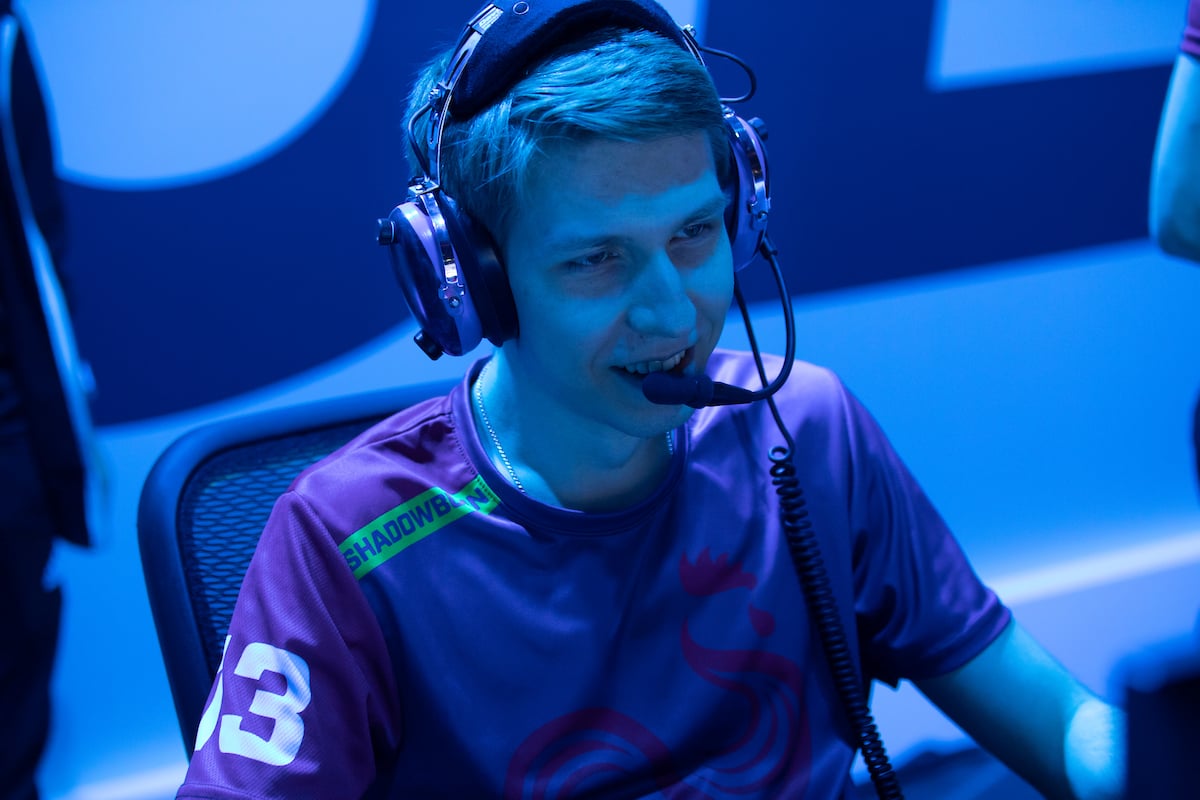 The Paris Eternal parted ways with four players from their roster today before the start of the 2020 Overwatch League season. Two of the team’s tanks and two of their damage dealers are now free agents.

DPS players George “ShaDowBurn” Gushcha and Karol “Danye” Szcześniak have been released along with main tank Roni “lhcloudy” Tiihonen and off-tank Finnbjörn “Finnsi” Jónasson. All of these players were previously listed as “team options,” according to the Overwatch League.

Danye and lhcloudy were two big-name pickups for the Paris Eternal from Overwatch Contenders Europe. Danye was a former player for the Copenhagen Flames and has also played DPS for Team Poland in the Overwatch World Cup for multiple years.

Lhcloudy stepped in as main tank for the Paris Eternal for much of the season. He played for Team Gigantti in EU Contenders and had a brief run on Mayhem Academy in North American Contenders.

Finnsi filled the off-tank role for the Paris Eternal. He was acquired from the Los Angeles Valiant in 2018 when the Eternal gathered European talent. He’ll also be playing off-tank for Team Iceland in the Overwatch World Cup.

ShaDowBurn has had an interesting time in the Overwatch League. Long considered one of the most terrifying DPS in the league, he played for the Philadelphia Fusion for the entire first season. He was traded to the Paris Eternal before the second season began. Due to the triple-triple meta, though, he was often relegated to off-tanks instead of his DPS specialties.

The Paris Eternal may be looking to rebuild after these releases. They’ve long prided themselves as the only team in the league to rely solely on European talent. After a mediocre season in the Overwatch League, the Eternal let go of most of their coaching staff. They’ve recently hired Kim “NineK” Beom-hoon, a former assistant coach for the San Francisco Shock, as a starting point for their new management staff.

Paris, and every Overwatch League team, have until Nov. 15 to present an eight-player roster.