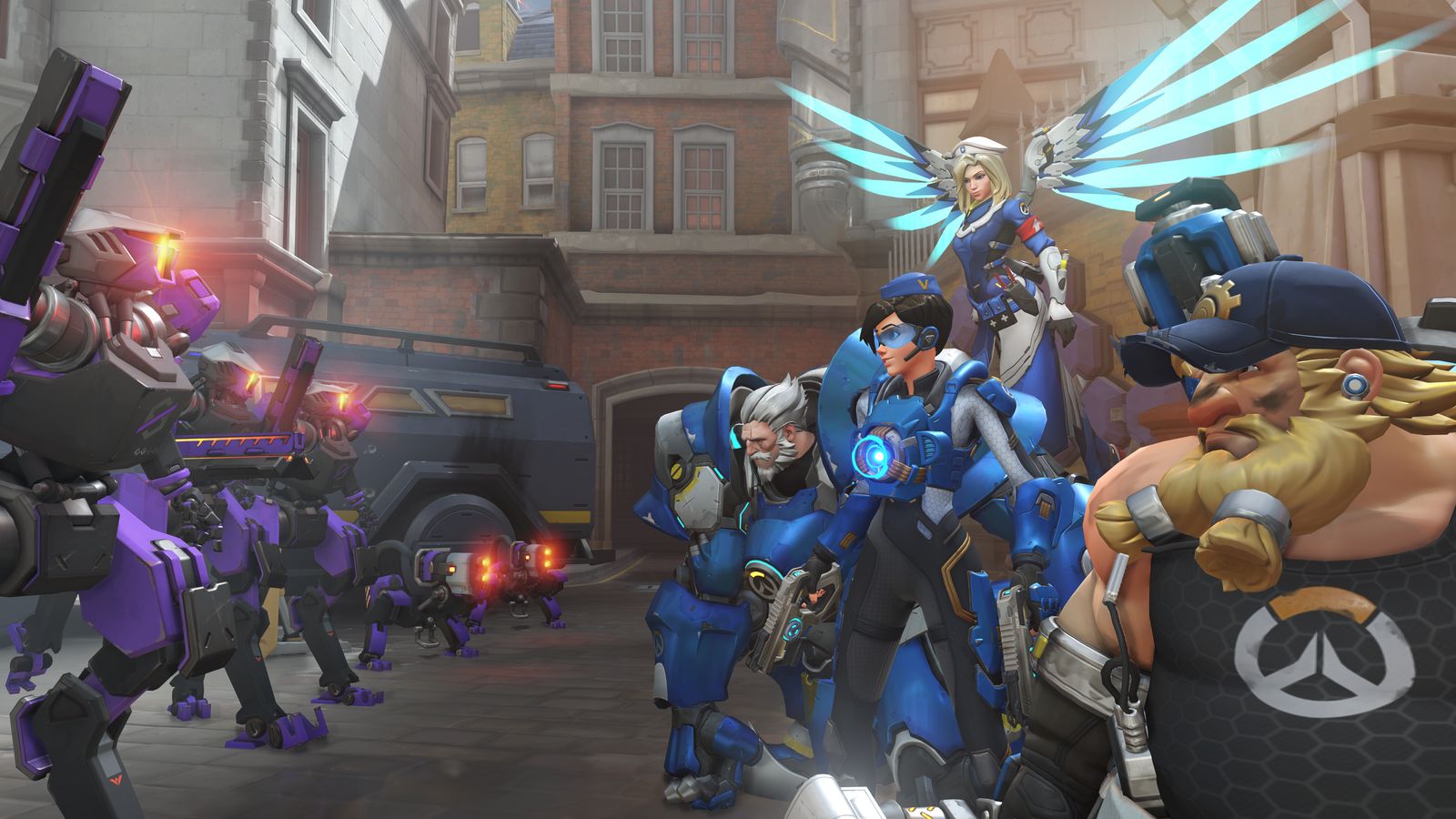 A declassified Overwatch report just popped up on the Overwatch Twitter account—and it could be a hint for the game’s next hero or event.

The message, called the “After-Action Report: Operation ‘White Dome,'” was posted to the Overwatch Twitter account at 8pm ET on Feb. 22. The report details an Overwatch strike team action where Reinhardt and Torbjörn (Lt. Wilhelm and Lt. Torbjörn) were injured.

“Strike team under the command of myself, Captain Ana Amari, was deployed to the outskirts of Istanbul, Turkey to deal with a remaining pocket of omnic resistance,” the report reads. “Personnel included Lieutenant Reinhardt Wilhelm, Chief Engineer Torbjörn Lindholm, and Private First Class Emre Sarioglu. After routine insertion, the team was able to overcome and neutralize all hostile combatants without casualties, the battle resulted in serious injuries to Lindholm and lesser injury to Lt. Wilhelm. Had it not been for Lt. Wilhelm’s timely intervention, it is likely that Lindholm would have been killed. Due to conspicuous bravery on the part of Lt. Wilhelm, I am suggesting a commendation for his actions.”

It’s unclear what the exact events were—as well as when the report was filed. From the report, it sounds like it’s detailing a past mission, perhaps where Torbjörn lost his arm and eye. That would place it before last year’s Overwatch Uprising event, as the hero has his robotic arm and metal eye patch in the event and its accompanying comic. It’s possible the hint is for a new event, but there’s also a name we haven’t heard before: Emre Sarioglu.

Who is Sarioglu? All we know so far is that he’s a Private First Class within Overwatch itself.

The whole teaser could mean anything at this point, but we’re expecting a few more teasers throughout the next week before Blizzard finally reveals what’s up.