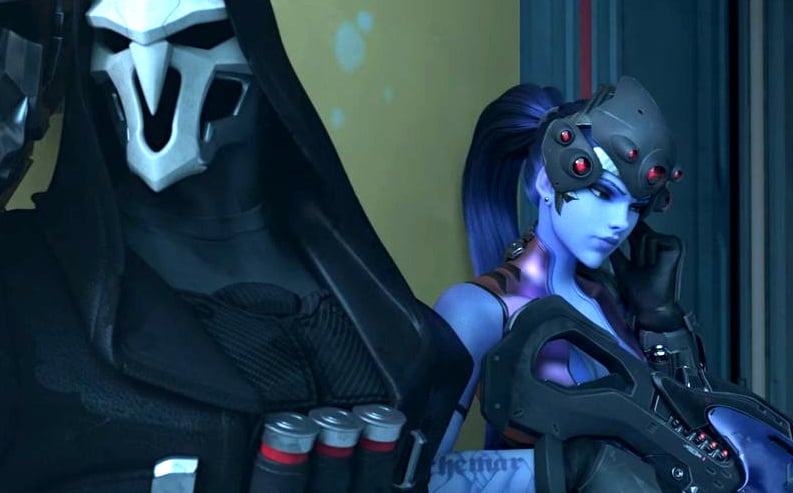 Some of the top teams in North America will clash in the Alienware’s final Overwatch Monthly Melee, the company revealed today.

The bittersweet tournament will kick off this Friday, May 19, with a qualifier event. The group stage begins on May 20 and the playoffs round out the event on May 20. After that, the tournament scene gets murky as players and teams await news about the Overwatch League.

Group A has an early favorite in LG Evil, who won CyberPower PC’s Spring Invitational last week and are on the rise. YIKES! is a temporary team name for the former Denial Esports roster, as they were dropped from that organization two weeks ago. Team Liquid also had a recent strong showing, as they placed second in the Overwatch NA PIT Championship in April.

Group B is looking very strong. It features Selfless, who finished second in April’s Monthly Melee after losing a tough bout to Rogue, who have since gone on to South Korea for OGN Apex. CLG finished second to LG Evil in CyberPower’s Spring Invitational earlier in the month, and Immortals won December’s Monthly Melee. The final spot in each group will be filled by qualifier teams.

Once this Monthly Melee ends, the last event currently on the NA Overwatch calendar is Rivalcade’s Overwatch Rumble. Beyond that, it remains to be seen when these promising teams will duke it out again.