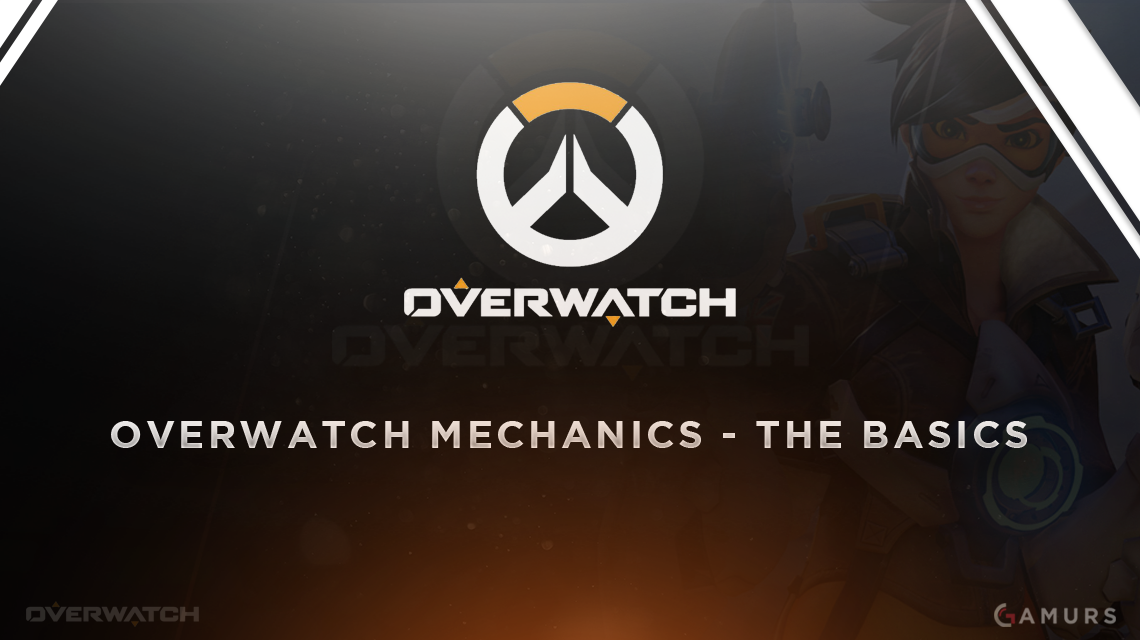 Overwatch has dived into the world of esports and is at the moment one of the most rapidly rising esports in the world, if not the rapidest. Let’s take a look at the game’s mechanics and how they work.

Shields are a vital part in Overwatch as they can protect you and your allies from enemy fire. But do they always protect you?
The answer is no. Melee attacks, as well as Reinhardt’s Rocket Hammer, Torbjörn’s Forge Hammer and Symmetra’s Energy Ball ignore enemy shields. Additionally, Winston’s Tesla Cannon will hit both the shield and the enemy behind it. Zarya’s barriers grant 200 barrier to herself or an ally for two seconds and they are not visible on the health bar whatsoever. On the other hand, Lúcio’s ultimate ability (Sound Barrier) grants 500 barrier to himself and allies within a 30 meter range, which immediately begins decaying 83 points per second until empty (six seconds total duration), and it is visible on the health bar.

Whenever armor takes damage, it reduces the damage by half, but not by more than five damage per individual hit. Critical hits (headshots) double damage before any armor reduction. For instance, Widowmaker’s headshot would deal 295 damage (120 x 2.5 = 300 – 5 = 295).

Certain abilities in Overwatch can boost a character’s damage output either by boosting their own actual damage or by amplifying the damage the enemy will take. Those abilities are Mercy’s Caduceus Staff and Zenyatta’s Orb of Discord, respectively. Mercy’s ability will increase an ally’s damage for 30% while Zenyatta’s Orb will amplify the damage your enemy will take by 50%.

When combined, the bonuses are additive, not multiplicative, meaning that utilising both will increase your damage by 80%. Finally, damage boosts do not stack, so in other words, getting boosted by two Mercies will still give you just 30%.

Headshots can be game-changing as they can finish off your opponents much easier and give your team more space to focus on targets and handle a situation. Headshots have a two-times multiplier, meaning that a 100 damage body shot will translate into a 200 damage hit if it was a headshot. Melee attacks and auto-aim abilities like Symmetra’s Photon Projector or Winston’s Tesla Cannon, cannot crit. The only exception to the headshot multiplier applies to Widowmaker, as she has a x2.5 headshot multiplier, meaning a 120 damage body shot will deal 300 headshot damage, instead of 240.

Each hero in Overwatch has a different Health Pool and a sum of hit points, and you can see each of them below:

These numbers might seem strange to you, and you would be right as you are used to seeing the combined hit points. Of course, Zenyatta does not have only 50 points to shoot him at. The following heroes have armor or shield additions to their basic health points.

When you receive healing, it applies in a specific order to each type of hit points until that type is full. The order stands as below: Junkrat’s traps, his ultimate ability (RIP-Tire) and Torbjorn’s Turret can be healed if they are placed over health packs, but they cannot be healed in any other way.