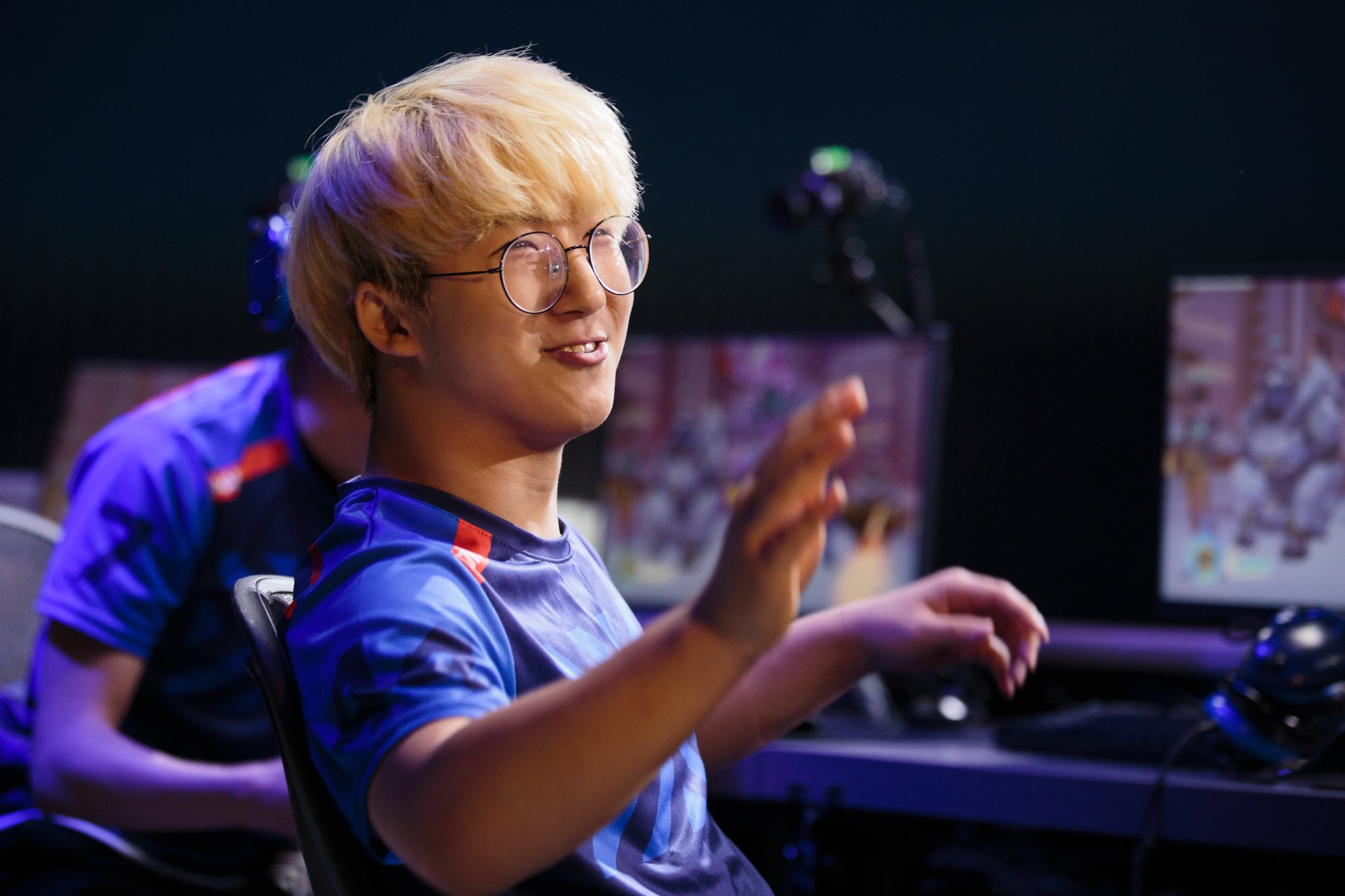 The special MVP skin was created for Zenyatta, JJoNak’s signature hero. JJoNak’s original Korean in-game name referenced an octopus, and he has a sizable tattoo representing his love of the sea creatures. The Overwatch design team took this into consideration and went with a deep-sea, sci-fi theme.

“We’re celebrating a specific person outside of the Overwatch universe and bringing their influence into the world,” said Arnold Tsang, assistant art director for Overwatch.

A teaser for the skin was released on June 20, which showed the NYXL team traveling to the Blizzard Entertainment offices to get a peek of the concept art. JJoNak himself said that he hoped an octopus would be involved. His teammates, Park “Saebyeolbe” Jong Ryeol and Kim “Pine” Do-hyun, echoed how amazing the skin was.