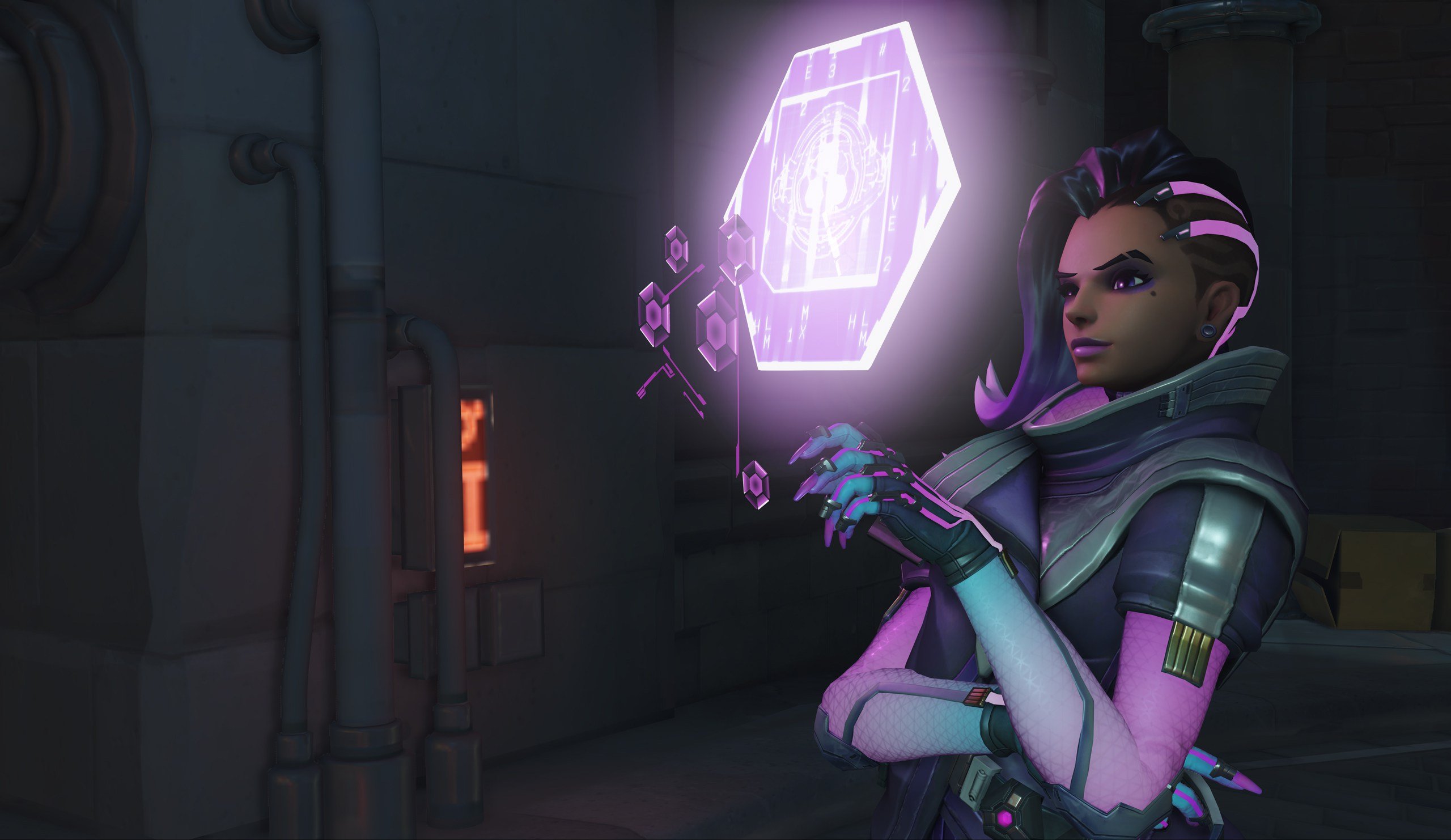 It’s no secret that Overwatch will get a 26th hero, but Overwatch game director Jeff Kaplan has spoken about the character publicly for the first time.

“Hero 26 is very playable and very fun internally,” Kaplan said in a video with IGN’s Expert Mode. “It’s not coming out as soon as you think, so don’t think that’s a teaser. Hero 26 is already amazing.” Fans have been expecting new details about upcoming Overwatch heroes at BlizzCon in November, but it sounds like Kaplan may have shut that down.

It’s still months away, however—and he could have meant anything with that statement.

Overwatch’s latest hero, Doomfist, went live on all platforms on July 27. Unlike previous new heroes, he’s been instantly welcomed into the game’s meta. A strong hero with a lot of versatility, Doomfist is a favorite among Overwatch players.

Blizzard typically releases a new hero every few months, hyping up to the release with a few teasers, videos, or comics.

There’s been no indication of what sort of hero could be introduced either. It’s been a while since we’ve gotten a new support hero, however. Since Ana’s release to Overwatch in July 2016, we’ve been stuck at just five support heroes—and only four that are healers.