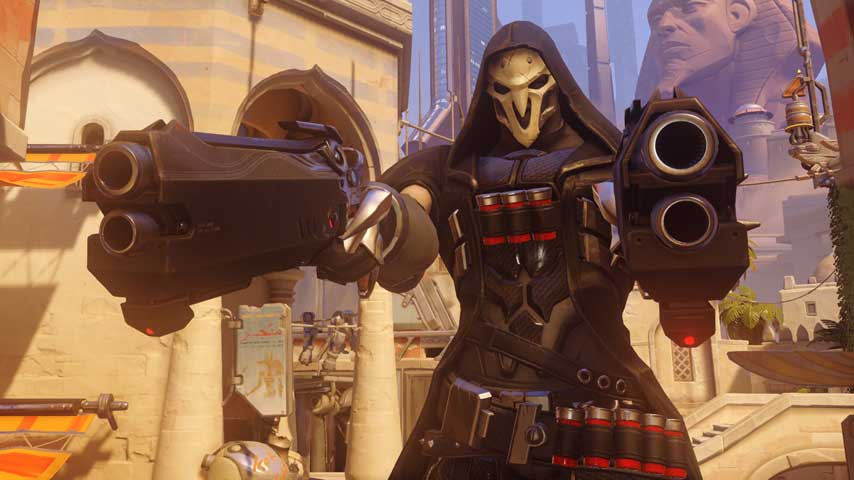 Players have until 5pm PT (8pm ET) to grind to the top of the Overwatch ladder. Progress will stop come tonight, when players will receive their competitive rewards based on their top ranking of the season. Even if a player started at platinum and ended in gold, they’ll receive platinum-tier rewards.

Competitive season six begins this week on Aug. 31, so there are only a few days without Competitive Play.

Overwatch’s Quick Play, Arcade, and Custom Games will still be open for all Overwatch players until Competitive Play returns for season six. When it does return, however, there will be big changes. Most notably, season six will last only two months instead of three.

Likewise, players will see a difference in the way skill ranking is earned. Instead of placing players a bit lower than where they ended—to ensure a feeling of progression as players rise up the ladder—players will find themselves more accurately placed.

Skill ranking decay will be less punitive. Players will have to reach a minimum of five games per week to hold off decay, instead of last seasons’ seven games.

Blizzard has more changes for Overwatch’s Competitive Play in the works for later seasons. More information will be revealed as the time draws closer.