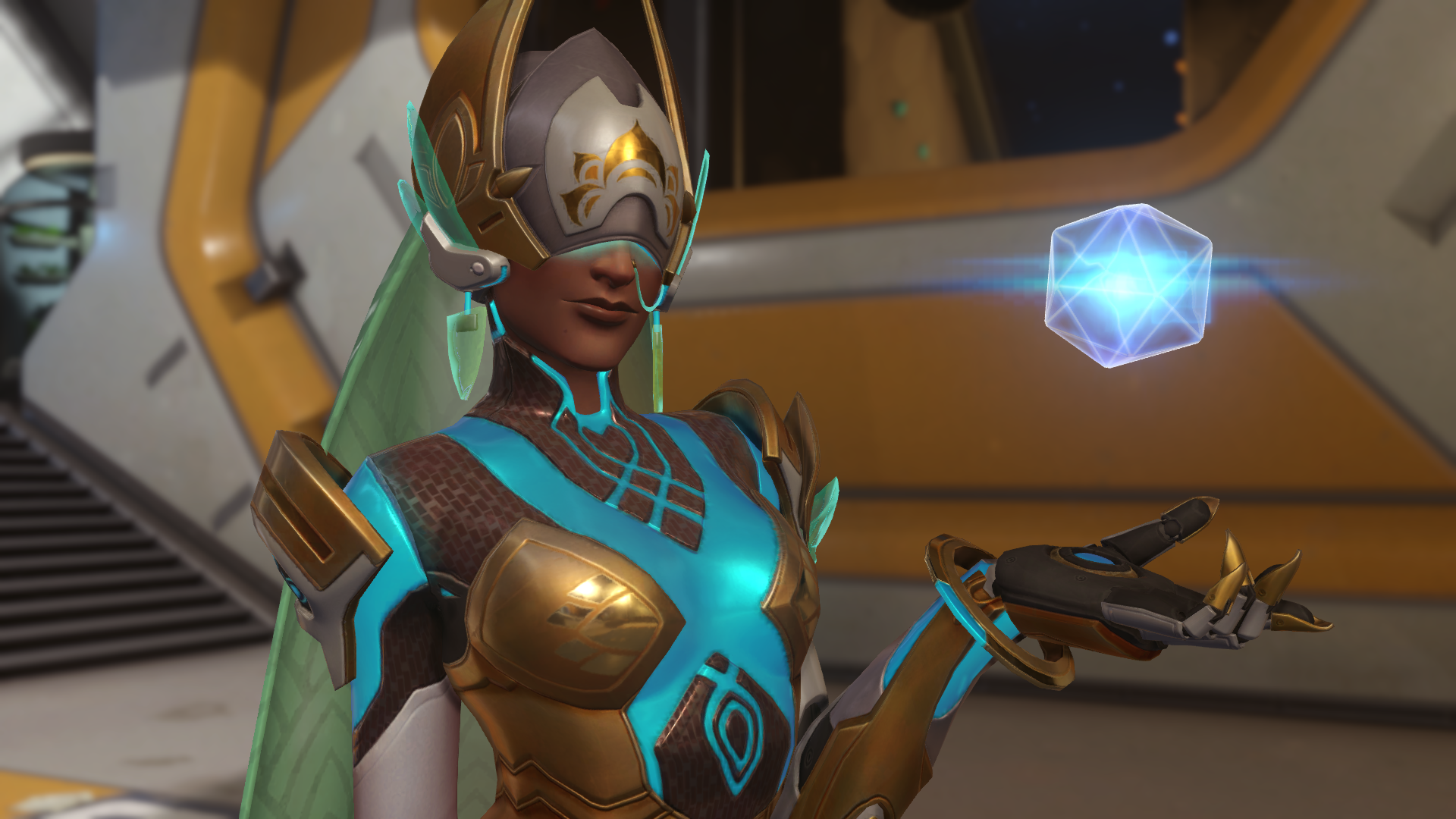 One of North America’s top Overwatch organizations has entered the BEAT Invitational at the last minute, blowing the competition wide open.

Rogue will step in to replace Team Liquid, who has withdrawn due to “prior commitments.” The Las Vegas-based Overwatch team is an international top performer, most recently earning first place—and $25,000—at the Overwatch TaKeOver 2 in early June.

The prize pool at the BEAT Invitational is set at a minimum of $5,000. That’s pocket change for a winning team like Rogue, but it’ll still be a nice bonus should they end up taking the tournament come July.

Team EnVyUs took first place at the initial BEAT Invitational back in June 2016, just one month after Overwatch was released. They’re notably absent from the tournament’s lineup, as they are still in South Korea for the OGN Overwatch Apex.

The second BEAT Invitational includes Cloud9, Evil Geniuses, Immortals, LG Evil, Tempo Storm, and Arc6, formerly known as Yikes. The teams will face off next weekend as the rivalries at the top of the North American scene continue.

Andrew “ZP” Rush and Robert “Hexagrams” Kirkbride will be on hand for commentary when the tournament begins July 7. The entire event will be streamed on BEAT’s Twitch channel.