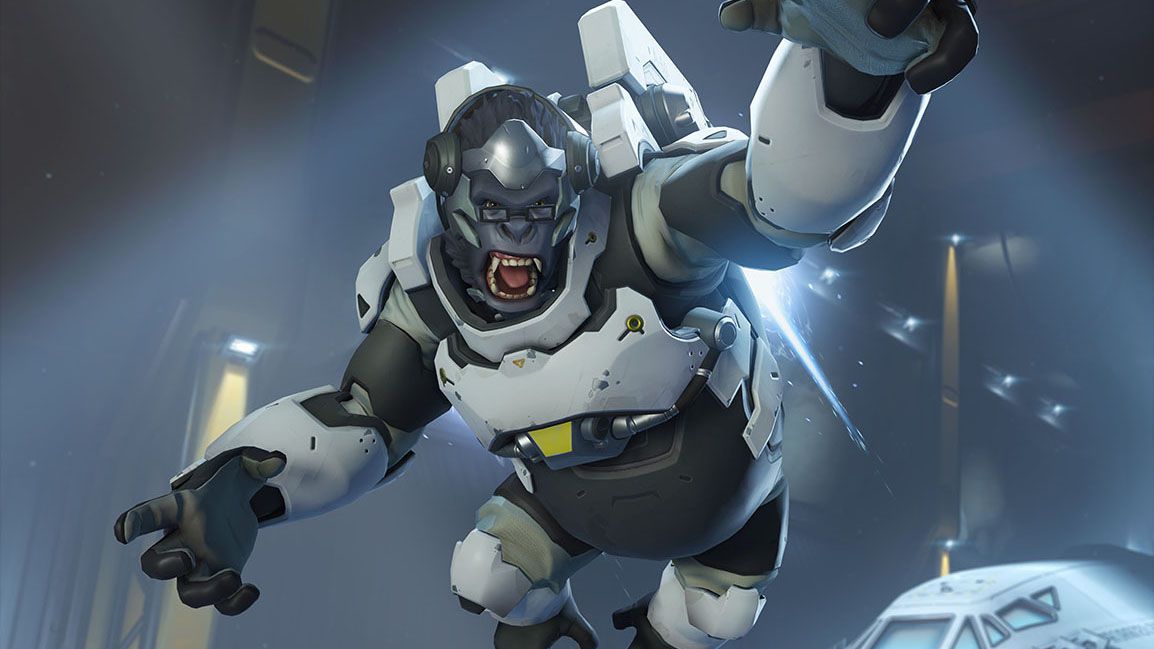 No international Overwatch teams will participate in the next season of OGN’s Overwatch Apex, the tournament’s organizer has announced.

With Overwatch Contenders in Europe and North America beginning soon, it will be difficult for international teams to carve out enough time to travel to South Korea to participate in the Overwatch Apex event. Instead, OGN will invite the top five teams from the Challengers league, which includes LuxuryWatch Red, NC Foxes, GC Busan, ROX Orcas.

That means the tournament’s promotion and relegation event will be canceled, as teams are automatically invited. One more slot is available for Season 4 of Overwatch Apex, and it’ll be filled by either Meta Bellum or Afreeca Freecs Red.

OGN also reported that Overwatch Apex Season 4 will begin shortly after Season 3 ends later this month. It’s a decision that will benefit both players and fans, the announcement said, to keep Overwatch play consistent with a short off-season. Teams will have enough time to finalize roster changes between seasons, however. An exact start date for the tournament was not announced.

Overwatch Apex Season 3 will conclude with a grand final event between Lunatic-Hai and KongDoo Panthera on July 29.