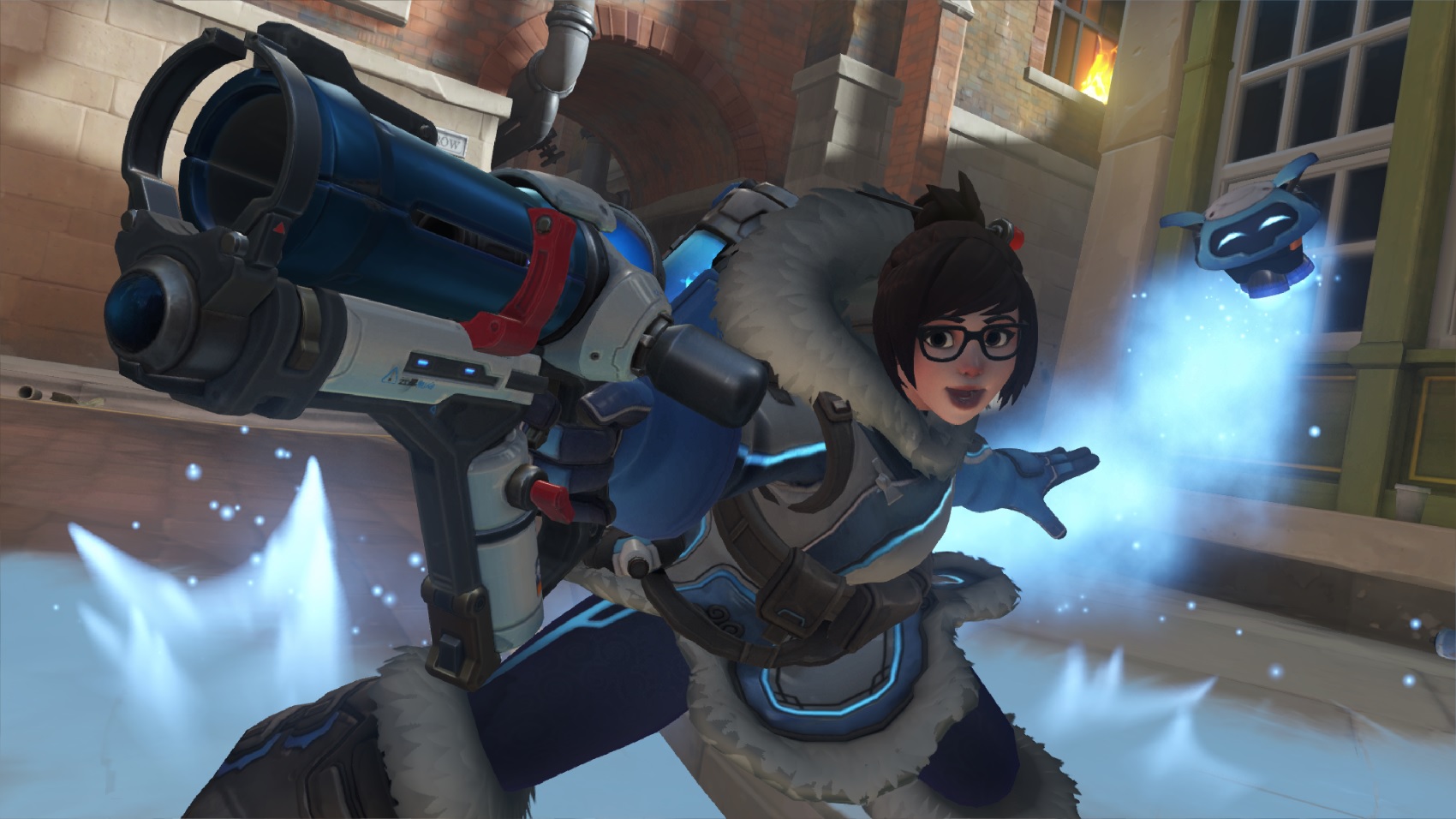 Gone are the days when Mei’s Endothermic Blaster failed to slow the climate scientists’ enemies—at least, on PC.

Yep, Blizzard has just released a new Overwatch patch that makes Mei’s gun much more dangerous. A bug that went live with the Overwatch Uprising patch removed the ability to slow enemy players with the frost emitted from Mei’s blaster and Blizzard. Targets of Mei’s primary fire still eventually got frozen, but were able to move freely when they should have been slowed.

PlayStation 4 and Xbox One users will have to wait a bit longer until Mei is fixed, however. Blizzard will release this fix as part of a larger patch at a later date, Overwatch community manager Josh Engen said in the game’s forum. A specific time, however, was not mentioned.

It’s not the only thing that Blizzard fixed for PC Overwatch players, either. The developer introduced quite a few bugs during the Overwatch Uprising patch, but they appear to have made good progress in knocking a bunch of them out.

A general fix that caused Overwatch to crash when launched as been fixed, alongside a bug that prevented Null Sector bots from spawning during the payload phase of the Overwatch Uprising Brawl. Similarly, shots fired while on the payload in the event will no longer cause accuracy issues, and players can now place turrets on moving platforms—like the payload.

Smaller hero fixes, like a bug that made D.Va’s hair “rigid” in the selfie highlight intro and made Soldier: 76’s cape act weird in his new push-up emote, have also been addressed with the patch.

All of these changes will be included in the later patch for PlayStation 4 and Xbox One players.