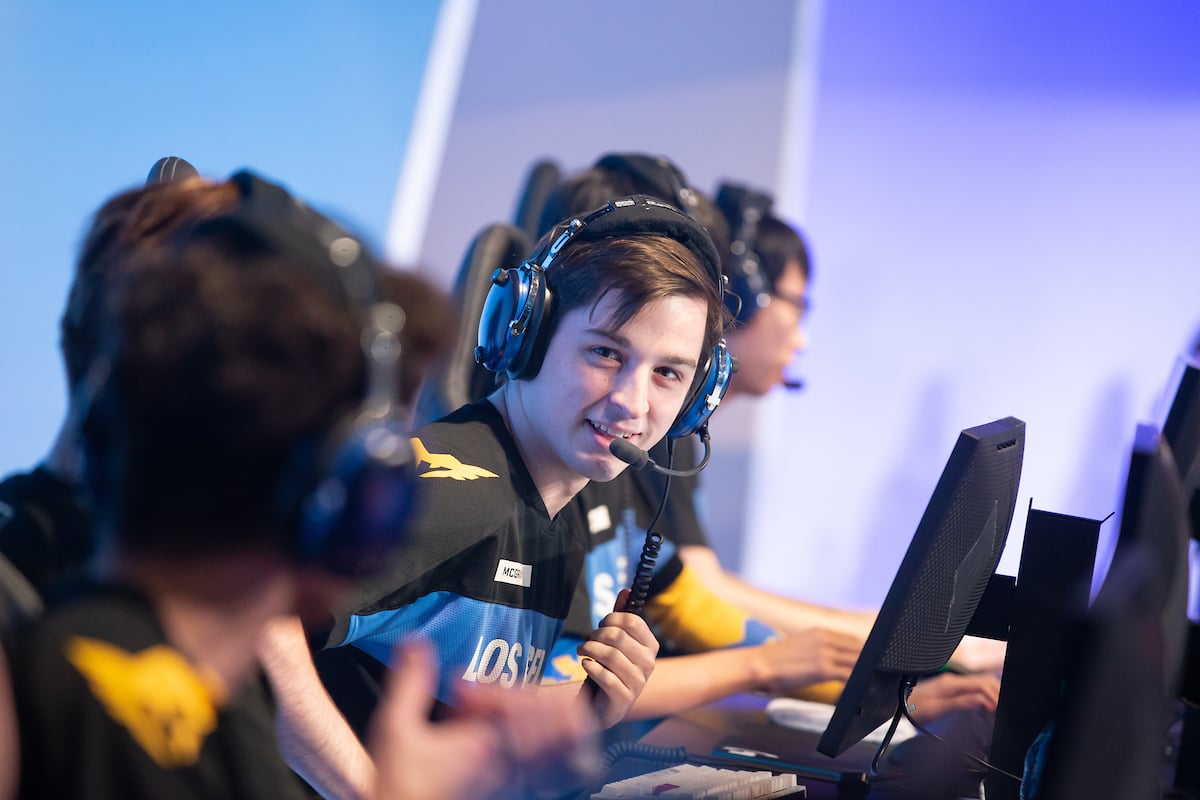 After more than four years grinding in Overwatch, Caleb “McGravy” McGarvey is retiring from playing the game competitively.

The 23-year-old off-tank isn’t leaving the scene at all, but he is stepping away from competing because he doesn’t see a way back into the Overwatch League.

McGravy has played for both the Florida Mayhem and Los Angeles Valiant, but he was released by Valiant at the end of the 2020 season, He quickly joined the Revival roster in Contenders after some former Mayhem Academy players and staff asked him to join, but is now leaving the team to seek new opportunities outside of competing.

Despite saying he is still passionate about the game and loves playing it competitively, he doesn’t feel like there is a way for him to continue doing so at the highest level.

“I just don’t see the path back to OWL for me, feels like the curtains were closed once I was dropped from Valiant,” McGravy said. “I had planned on retiring shortly after that but I was messaged to play for Revival on short notice (and we all know how that turned out LOL). I just got caught up in the grind again and ignored the obvious.”

Currently, he is open to potentially taking on a coaching role while he focuses on on creating content and streaming.

He recently spent time on Twitter reflecting on his time with Valiant following the team’s parent organization Immortals Gaming Club dropping the entire roster in a controversial move. That was when he first voiced his concerns about potentially never making it back into OWL and looking into other options.

“I was basically traded [from Mayhem] as a ‘fuck it you can have him for free’ player and who thought it woulda turned out like this,” McGravy said. “I just wanted one solid chance at playing for a team at least once in my career and I can’t thank Packing10/Gunba/Reprize/Stoop/Mike enough for that opportunity. Season three was derailed by COVID-19 but getting to walk on that stage in Dallas made everything worth it.”

To finish off his retirement post, McGravy reiterated that he is “not entirely out of the OW scene,” but is just unsure of what his next role will be at this time.