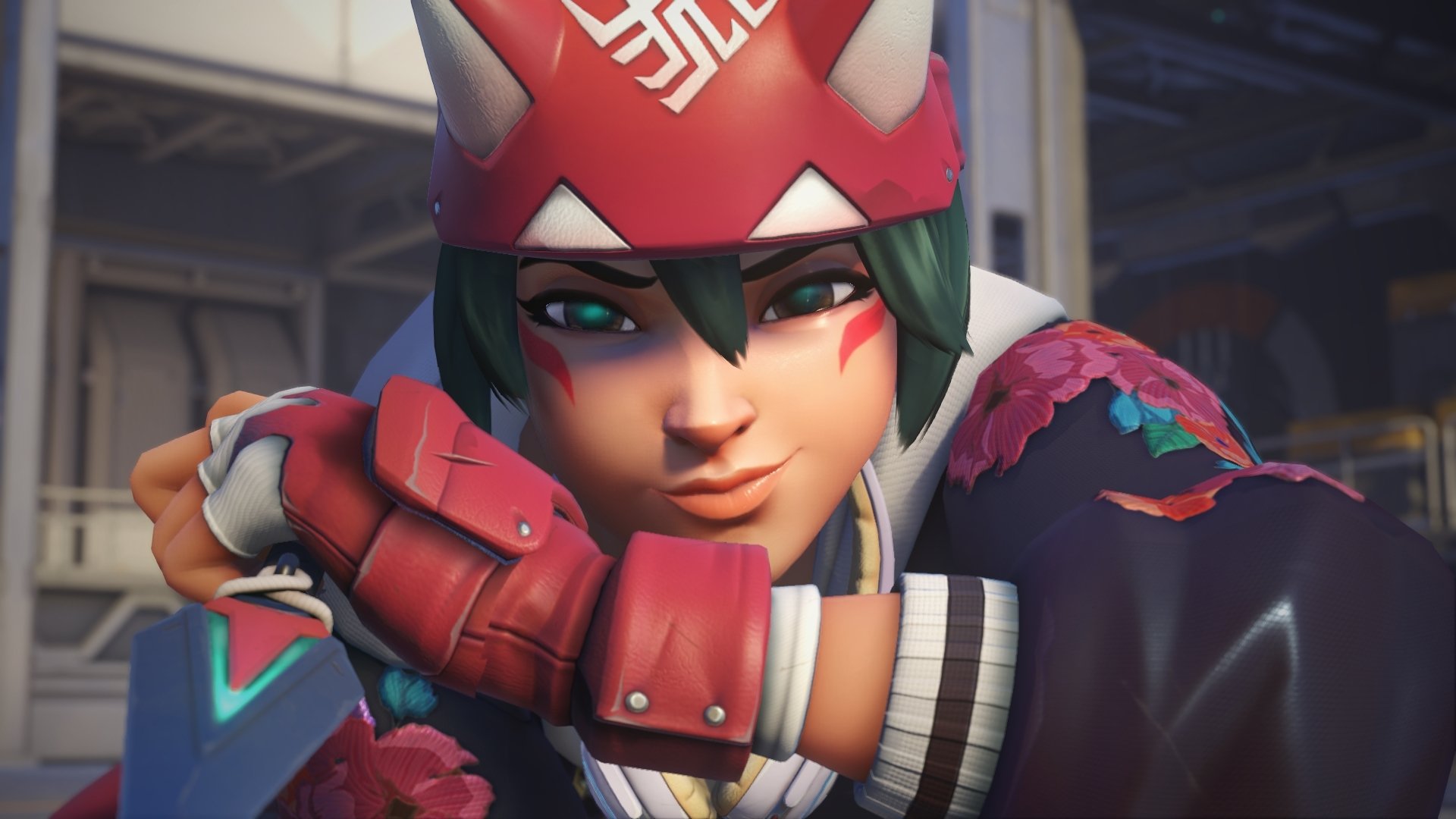 Starting today, players who have unlocked Kiriko will be able to use her to rank up in Competitive in either support role queue or open queue. While Kiriko has been available in Unranked and Arcade since Overwatch 2 launched on Oct. 4, she was previously locked in Competitive. The two-week probation period allowed players to get used to her and try out her abilities before she became available in the more intense world of ranked. Kiriko joins Mercy, Lucio, Brigitte, and the other existing supports, giving support-minded players eight different heroes to choose from while ranking up.

To unlock Kiriko, players will need to either purchase the premium battle pass or level up the free battle pass to tier 55. Tiers can be obtained by leveling up the battle pass by finishing matches and completing challenges; they can also be purchased outright from the battle pass menu. Those who don’t unlock Kiriko by the end of season one, which finishes on Dec. 6, will be able to purchase her from the in-game shop in subsequent seasons with the new Overwatch coins currency. Overwatch coins can also be purchased with real money.

Overwatch 2 endured a bumpy launch thanks to server issues, back-to-back DDoS attacks, and widespread bugs. These factors discouraged many players from playing Competitive at all during the first week of the game’s life for fear that they would be disconnected in the middle of a match and lose rank because of it. The servers have now stabilized and players are finding themselves kicked out of matches much less frequently, though developer Blizzard Entertainment is still working diligently to iron out bugs and fix other issues.